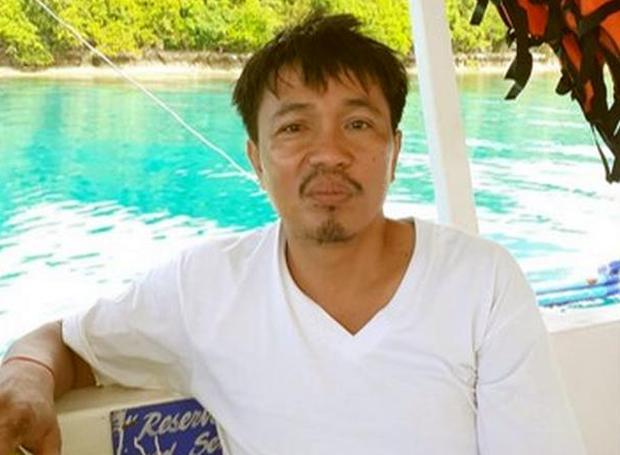 MANILA, Philippines — The Philippine National Police (PNP) is eyeing to bestow the Medal of Valor — its highest award — to the officer who died after covering a grenade with his body, shielding a crowd from its explosion at the Initao College in Misamis Oriental.

PNP spokesperson Brig. Gen. Bernard Banac said the awarding of the medal of valor, once approved by the National Police Commission, will “supersede” the heroism medals already given to Magno and Ballido.

A day after Bonifacio Day, Gamboa said that Magno, Ballido, and other police officers who died in the line of duty were “imbued with the same patriotism” of the national hero and others who perished for the country.

Magno was a trained explosive ordnance disposal specialist who was among the first responders at the site on Thursday.

Police earlier said the suspect, wielding a bladed weapon, was looking for a local employee of the Department of Environment and Natural Resources. Before that, the suspect and the employee apparently had a heated argument.

The suspect then pulled out a grenade and threatened to detonate it if the DENR employee would not agree to see him, according to police.

Responding to the scene, Magno and Ballido wrestled with the suspect for the grenade, but the latter had already pulled its safety pin and threw it to the ground.

This prompted Magno to “embrace” the explosive with his body, killing him instantly but preventing further fatalities. Sixteen people, including Ballido, were wounded in the blast.

PNP in praise of cop killed in Misamis grenade blast