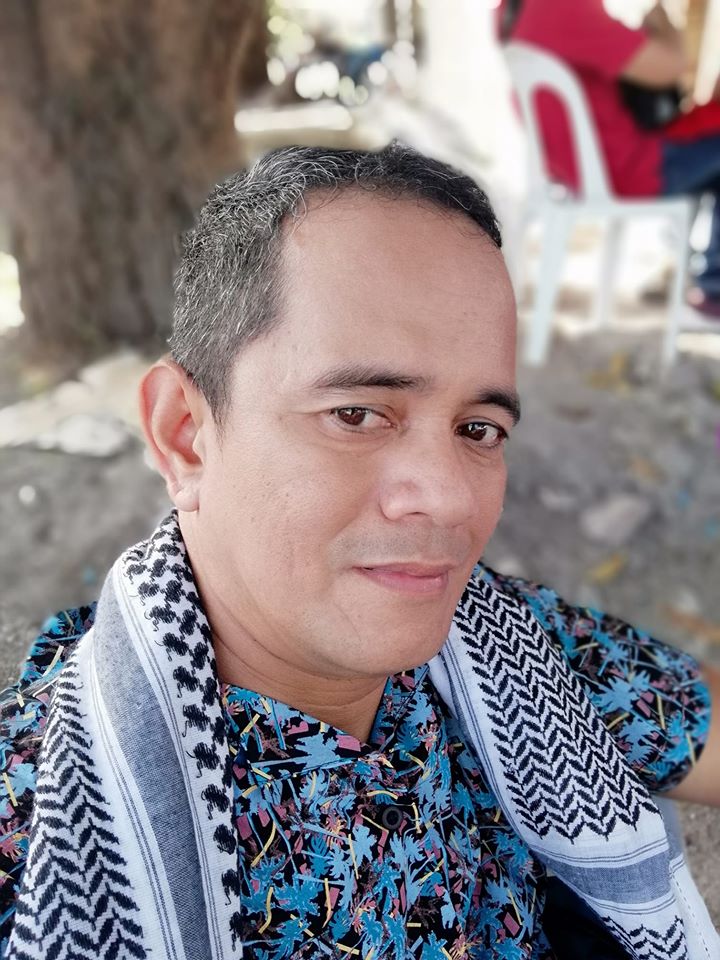 KIDAPAWAN CITY, Philippines — A broadcaster who was shot last month in Tacurong City in Sultan Kudarat, died early Sunday at the hospital where he has been confined.

Caballero was shot while waiting for a tricycle in front of his rented boarding house in Tacurong City on October 30.

Media colleagues in Central Mindanao met the news of Caballero’s death with sadness.

Caballero successfully underwent an operation but remained in critical condition at the Internal Care Unit (ICU) at the hospital after sustaining chest gunshot wounds.

Caballero’s sister Gladys, however, clarified that the broadcaster died of complications from pneumonia and not of the gunshot wounds.

Caballero’s sister was in constant touch with Benjie’s media colleagues here in the past days after Benjie’s hospital bills skyrocketed to P1.6 million and the family had to ask for outside help to settle it.

Caballero’s remains will be brought to his hometown in Mlang, Cotabato today, where he will be buried following Muslim traditions. “Thank you for all your support to my brother. We will treasure this forever,” Gladys told reporters in a text message.