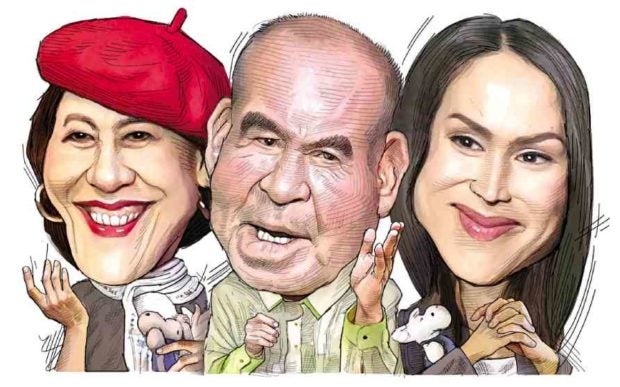 For playing a wheelchair-bound beggar enmeshed in a child-trafficking syndicate in “School Service,” Ai-Ai delas Alas was hailed best actress in the Director’s Week section of the Oporto International Film Festival — or Fantasporto — in February.

“People know me for my comedy work. That’s why I’m happy that I’m getting recognition for doing more dramatic and serious roles,” she said.

Sharing similar honors was Ina Raymundo, as a conflicted housewife who catches the fancy of a timid clerk at a remittance center.

He plays a jaded man who swallows his pride and asks help from the woman he had wronged after getting diagnosed with stage 4 cancer.