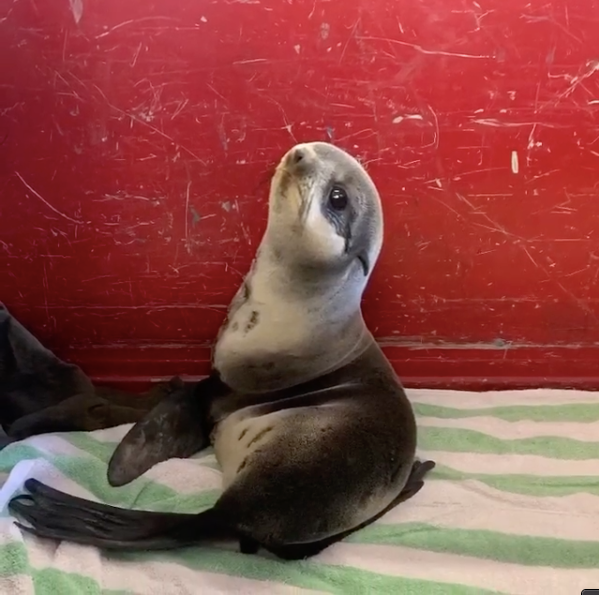 A young seal was found and rescued in a local parking structure in California, United States last Sunday, Nov. 24. Local firefighters were quick to respond upon its discovery, and the seal was taken back to their station before an animal center took the seal into their custody.

The five-month-old northern fur seal, baptized by Redwood City firefighters as “Santos,” was found in a parking garage about 120 meters away from Redwood Creek, as per Fox-affiliate KTVU last Tuesday, Nov. 26.

Redwood City Fire Department narrated how Santos the baby seal found its way to the parking establishment via Instagram on Nov. 24. A concerned citizen phoned them to rescue the sea creature. After it was safe, the baby seal had some time to play at the station with the fire officers. The seal also “posed for pictures and took a nap,” according to the department.

Eventually, the Marine Mammal Center took Santos to monitor its health. The center intends to eventually release the young seal to the wild.

Also, as per report, despite being referred to as a “he” by the firefighters, the center’s spokesman Giancarlo Rulli said the baby seal’s sex is yet to be determined. Nonetheless, the creature is now safe. Cha Lino/JB