Bong Go calls for unity and cooperation in SEA Games 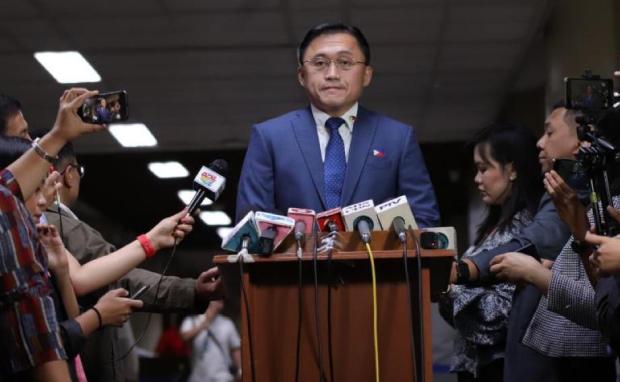 Sen. Christopher Lawrence “Bong” Go gave this reminder for Filipinos on Tuesday, Nov. 26, emphasizing his call for unity and cooperation amid issues related to the country’s hosting of the 30th Southeast Asian (SEA) Games.

In an interview on DZBB’s radio show “Dobol A sa Dobol B,” Go urged game organizers to unite and cooperate with each other as the country officially begins its hosting of the games from Nov. 30 to Dec. 11. Some matches, however, were already held on Sunday, Nov. 24.

[We’re the host here. We can’t afford to fail in this.]

[As I said, the President doesn’t like blame passing. Everyone made mistakes. What I mean is that now let’s help each other first.]

As the chair of the Senate Committee on Sports, Go also said that there would come a right time for a proper investigation on the reported issues and concerns after the games. In the meantime, he encouraged Filipinos to root for their athletes instead of gloating over the mistakes.

[Errors have been made. Let’s not gloat over them. Let’s applaude the athletes.]

The senator also said that this would the perfect time to showcase the country’s natural beauty and the famous Filipino brand of hospitality.

[Our country is so beautiful. We should show our visitors our hospitality.]

“Let’s work as one in order for us to win as one, “Go added.