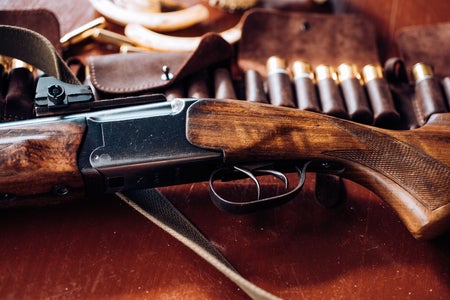 In what has been described as a “freak accident,” a South African lawyer met her unfortunate end after a loaded shotgun accidentally fell on the ground and went off, the bullet hitting her hip.

Atty. Addelaid Ann Ferreira Watt did not survive despite being rushed to a hospital on Nov. 18, the same day the accident occurred, as per African newspaper The Times.

Watt, a prominent senior state advocate in South African province KwaZulu-Natal, was struck in the left hip by the shotgun, which was presented as evidence in a house robbery case at the Ixopo regional court.

A potential case of culpable homicide, however, is being investigated by Umzimkhulu authorities, Police Spokesperson Brig Jay Naicker told the news outlet.

“It is alleged the weapon was brought to court to be entered as evidence in a house robbery case when it accidentally discharged in court,” he said in the report. “Unfortunately we cannot divulge further information as the investigations are at a sensitive stage.” Ian Biong/JB

WATCH: Judge carries baby of lawyer mom while swearing her in to state bar