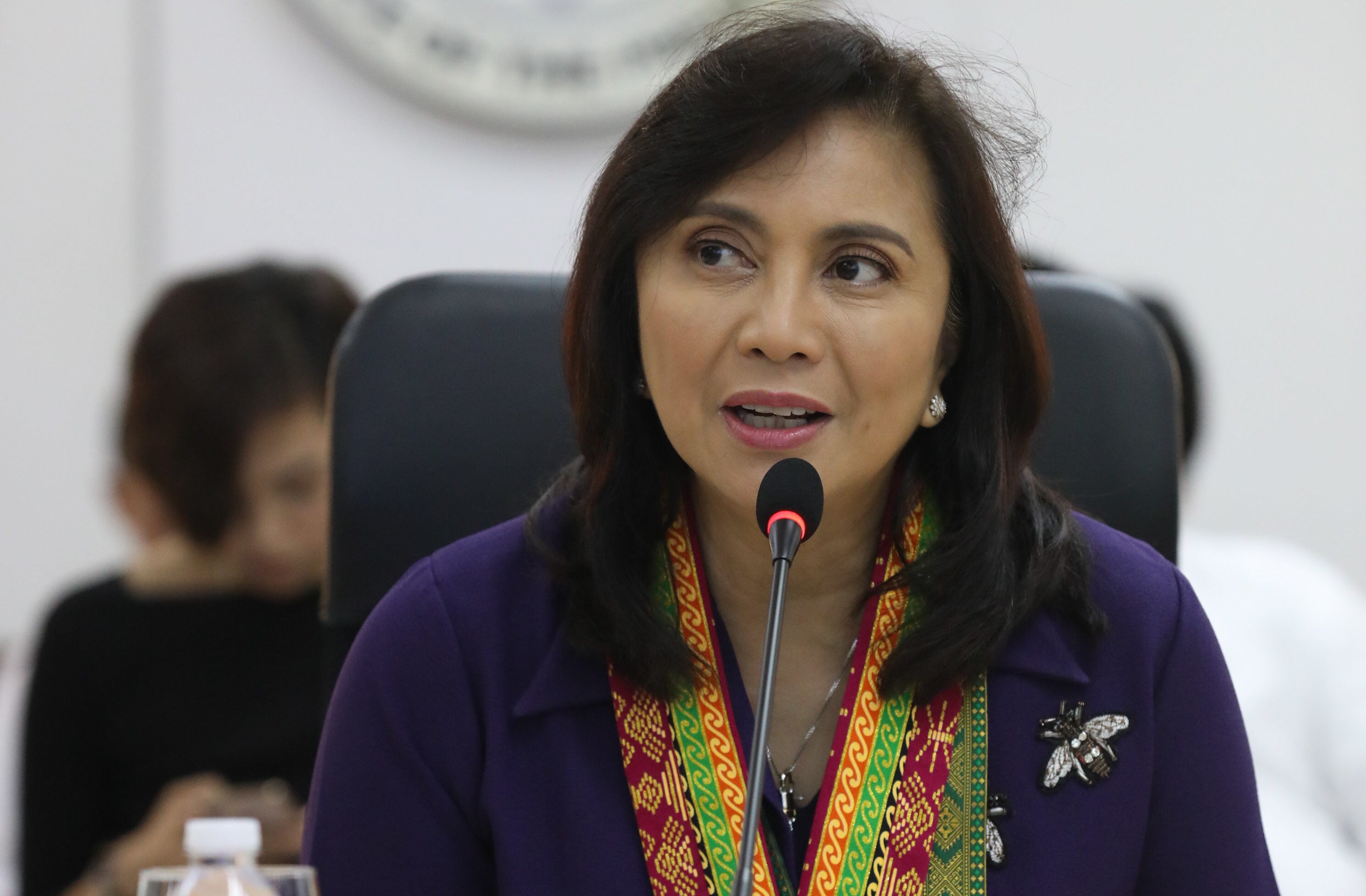 Human Rights Watch and Amnesty International both criticized the President for not giving Robredo a chance to introduce reforms in the war on drugs, largely seen as targeting the urban poor.

“By firing her on such ludicrous grounds, Duterte reveals he was never even remotely sincere, and exposes his game to appoint her as a total sham,” Carlos Conde, Human Rights Watch Asia researcher, said in a statement.

Conde noted that Robredo’s strong criticism of human rights abuses and calls for accountability in the brutal crackdown is a “great service” to the Filipino people and the country.

Butch Olano, Amnesty International’s Philippine section director, called presidential spokesperson Salvador Panelo’s claim that Robredo had wasted the opportunity that had been extended to her “absurd.”

“Vice President Robredo used her position to demand bold and real reforms. Her proposals to end the government’s policy of widespread killings were never given a chance,” Olano said in a statement.

The militant group Bagong Alyansang Makabayan (Bayan) echoed sentiments that Robredo’s removal from the interagency committee showed that President Duterte was not serious about giving the Vice President a role in the crackdown on illegal drugs.

“With Robredo out, we expect business as usual for the corrupt implementers, the ninja cops, the syndicates, the masked killers and everyone else involved in the bloody, corrupt and fake war on drugs,” said Renato Reyes, Bayan secretary general.

President Duterte’s allies in the Senate expressed regret over his decision to fire Robredo.

Sen. Panfilo Lacson, who immediately offered to help Robredo in her new job after she accepted the President’s offer on Nov. 6, said her brief stint on the interagency committee on narcotics could have ended differently had she and the President met to discuss her responsibilities.

“That would have made a lot of difference because everything will be defined,” Lacson said.

Sen. Joel Villanueva said it was unfortunate that Robredo was not given sufficient time to map out her own strategy in the campaign against narcotics, which she said would focus on stifling the supply of drugs.

Justice Secretary Menardo Guevarra said he was saddened by the sacking of Robredo because of the wasted opportunity for the administration and the political opposition to work together.

Retired Sorsogon Bishop Arturo Bastes said the President treated Robredo “like a housemaid of his Cabinet.”

He said he believed the President fired her for fear that she would discover irregularities in the drug war.

The Philippine National Police said that contrary to Malacañang’s claim, Robredo contributed ideas to the war on drugs during her brief stint on the interagency committee.

Brig. Gen. Bernard Banac, spokesperson for the PNP, said the campaign against drugs, currently focused on high-value targets, would continue even without Robredo.