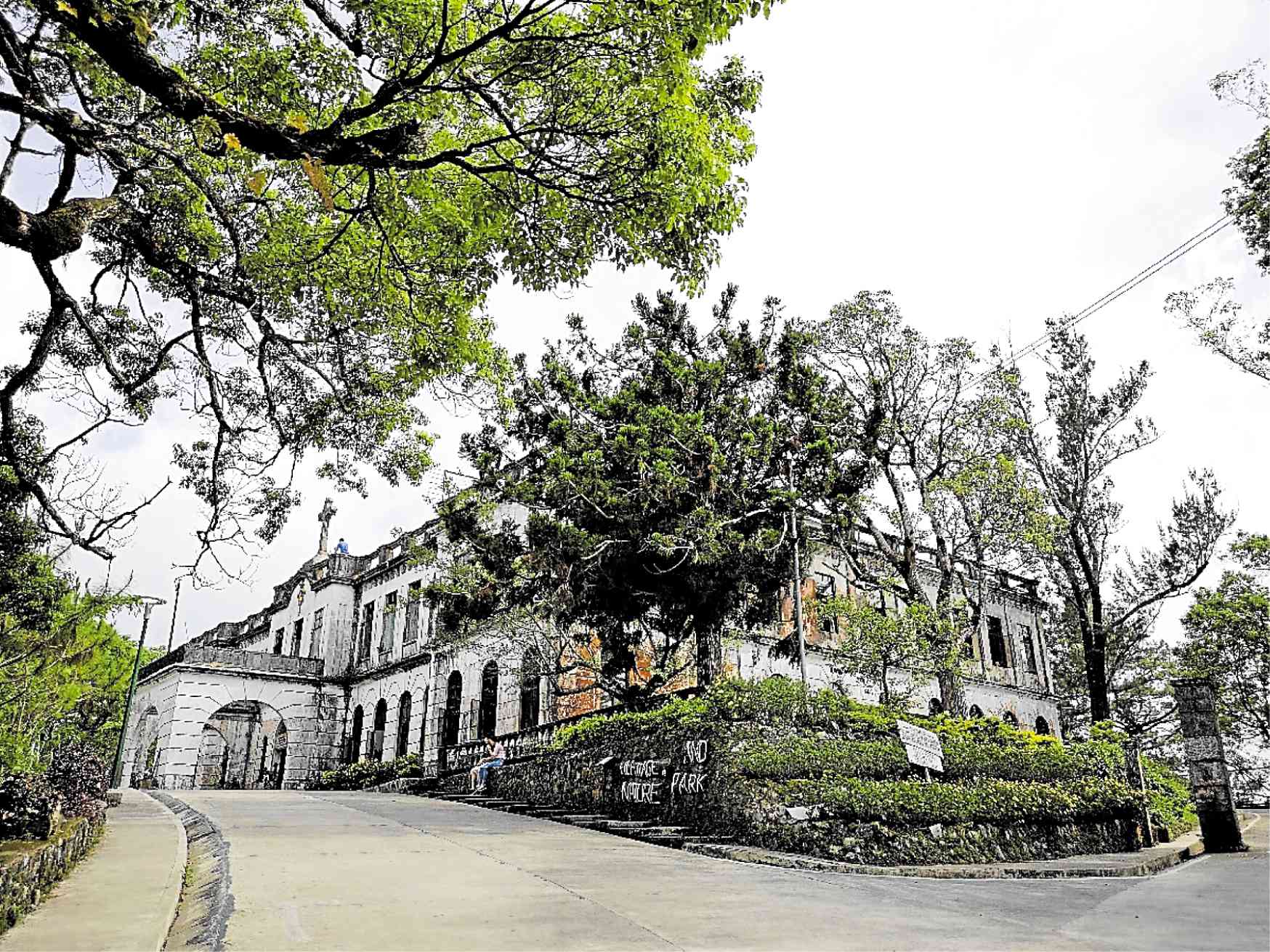 BAGUIO CITY, Benguet, Philippines — An old building, which former first lady Imelda Marcos put up as a Baguio livelihood facility during martial law, is now a creative center for crafts produced by the summer capital.

The Maharlika Livelihood Center, which is operated by the Human Settlements Development Corp., would now serve as a marketing center for the summer capital, which was the country’s first city to join the world’s Creative Cities Network.

Maharlika currently houses souvenir shops that sell wood carvings, silver jewelry and woven textiles, and would be returned to the city in 2020, ahead of the end of the facility’s lease contract in 2025, said Mayor Benjamin Magalong during an executive legislative meeting on Monday.

Maharlika joins the former Dominican Hill and Retreat House, which the city government intends to use as a “creative hub,” or the designated Baguio space where “creative workers” can produce their art.

The new status of the two buildings was discussed as part of a “creative city strategic plan” to coordinate festivals, art conferences and cooperation agreements with 65 other Creative Cities of the United Nations Educational, Scientific and Cultural Organization.

This year, Cebu became the second Philippine city to join this network, which were selected for having “creative industries” that contribute to their respective economic growth. Maharlika was built by the defunct Ministry of Human Settlements on a portion of what used to be the original Baguio stone market that was destroyed by fire in 1970.

Imelda served as human settlements minister in the Cabinet of her husband, the late dictator Ferdinand Marcos.

The building is recently the subject of controversy due to its administrator’s proposal to develop a series of rooftop bars, which the city government rejected. A plan to build a mezzanine to add new stores was also stopped by City Administrator Bonifacio dela Peña.

Changes to the building may have to wait until it is returned as market property and integrated into the P6-billion Baguio City market modernization project, Magalong said.

The city government is also discussing plans to convert the Dominican Hill building, a heritage structure that turned a century old in 2015.

Built as a summer house by the Catholic Church’s Dominican Order in 1913, it served as a school and a detention center for prisoners-of-war of the invading Japanese Army during the Pacific War. The building was upgraded into the Diplomat Hotel until its owner died, and has been a popular destination for ghost hunters.

More creative centers are being developed, while the city government puts up incentives and develops marketing access for basket makers, indigenous weavers, silversmiths and woodcarvers who still operate in an underground economy, said Councilor Mylen Yaranon, who gave an outline of the creative city plans.