7 houses razed in another Kidapawan fire 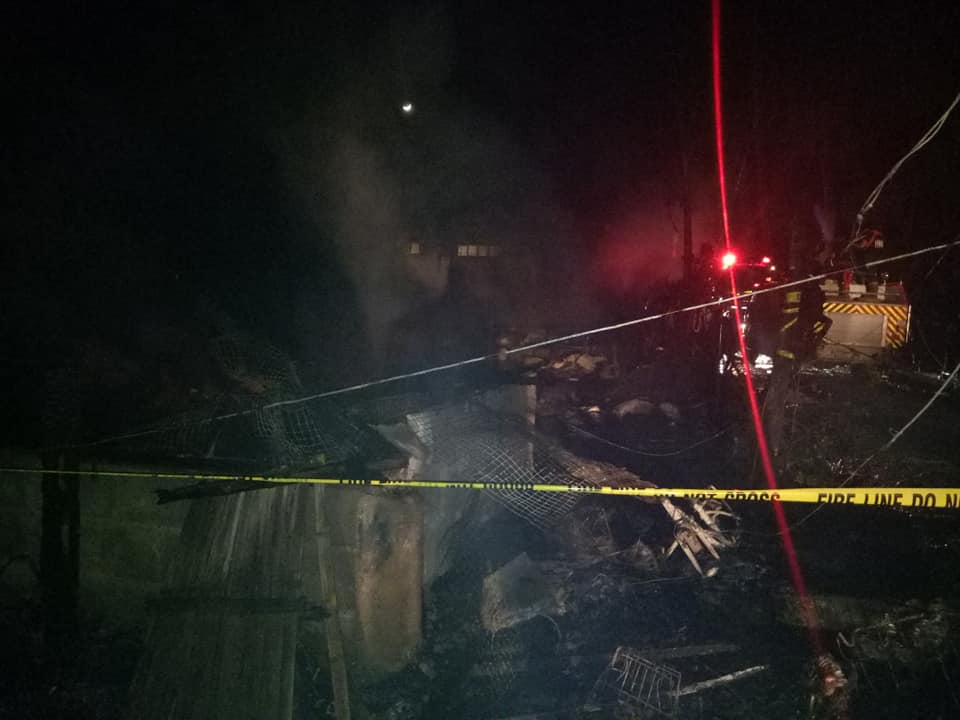 Residents of Nursery Site Phase-1 look at their homes that were razed down in a predawn fire Saturday, Nov. 23. (Williamor A. Magbanua/Philippine Daily Inquirer)

KIDAPAWAN CITY, Philippines —A predawn fire on Saturday razed seven houses, including two being used as boarding houses, just a day after another fire gutted 12 establishments.

Captain Marjorie Resurrection, Kidapawan City Fire Marshal, said the fire struck at around 12:30 a.m.  at the Nursery Site Phase-1, just 10 meters away from where a fire hit early last Friday.

Initial investigation showed that the fire broke out in one of the boarding houses and quickly spread to nearby structures that are mostly made of light materials.

The fire raged for at least 30 minutes before being put out by firefighters from the cities of Kidapawan and Koronadal and the Philippine Red Cross.

Aside from the structures, at least three motorcycles were also torched during the fire, investigators said.

Meanwhile, some victims who are still recovering from the quake said the fire added to their miseries.

“It pains me as we were hit twice. First the quakes, then this fire,” lamented Julie Jane Roxas, a student.

She said she was only able to bring her small bag and mobile phone as she fled from the fire.

“We could only stare at our burning homes and imagine our lost belongings, Roxas added.