Cops seize P1.3M worth of shabu in QC bust 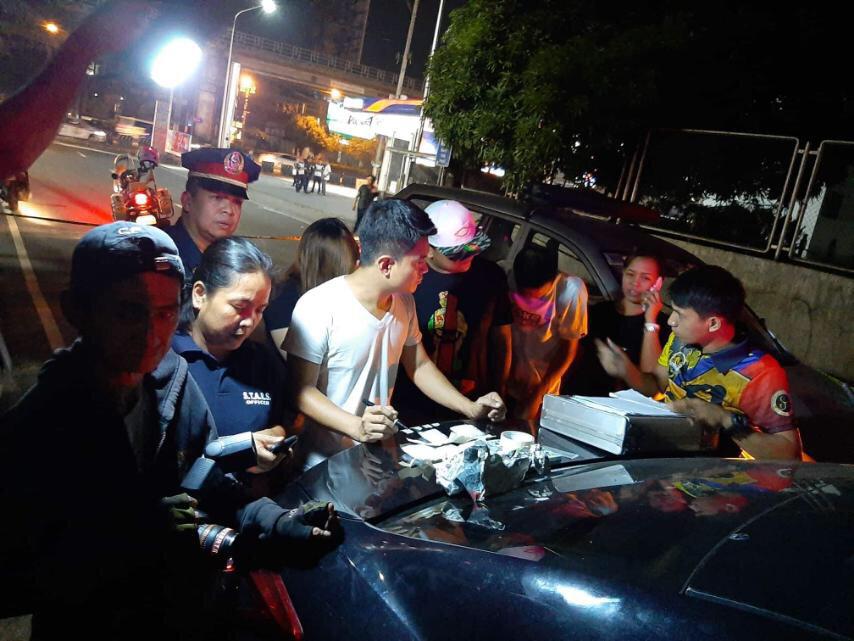 Police officers conduct an inventory of the confiscated “shabu” from three drug suspects in a buy-bust operation in Quezon City on Thursday, November 21, 2019. (Photo from NCRPO)

Seized shabu and cash used in the bust. (Photo from NCRPO)

The buy-bust was conducted at about 10:20 p.m. along Main Avenue near Edsa in Barangay Socorro.