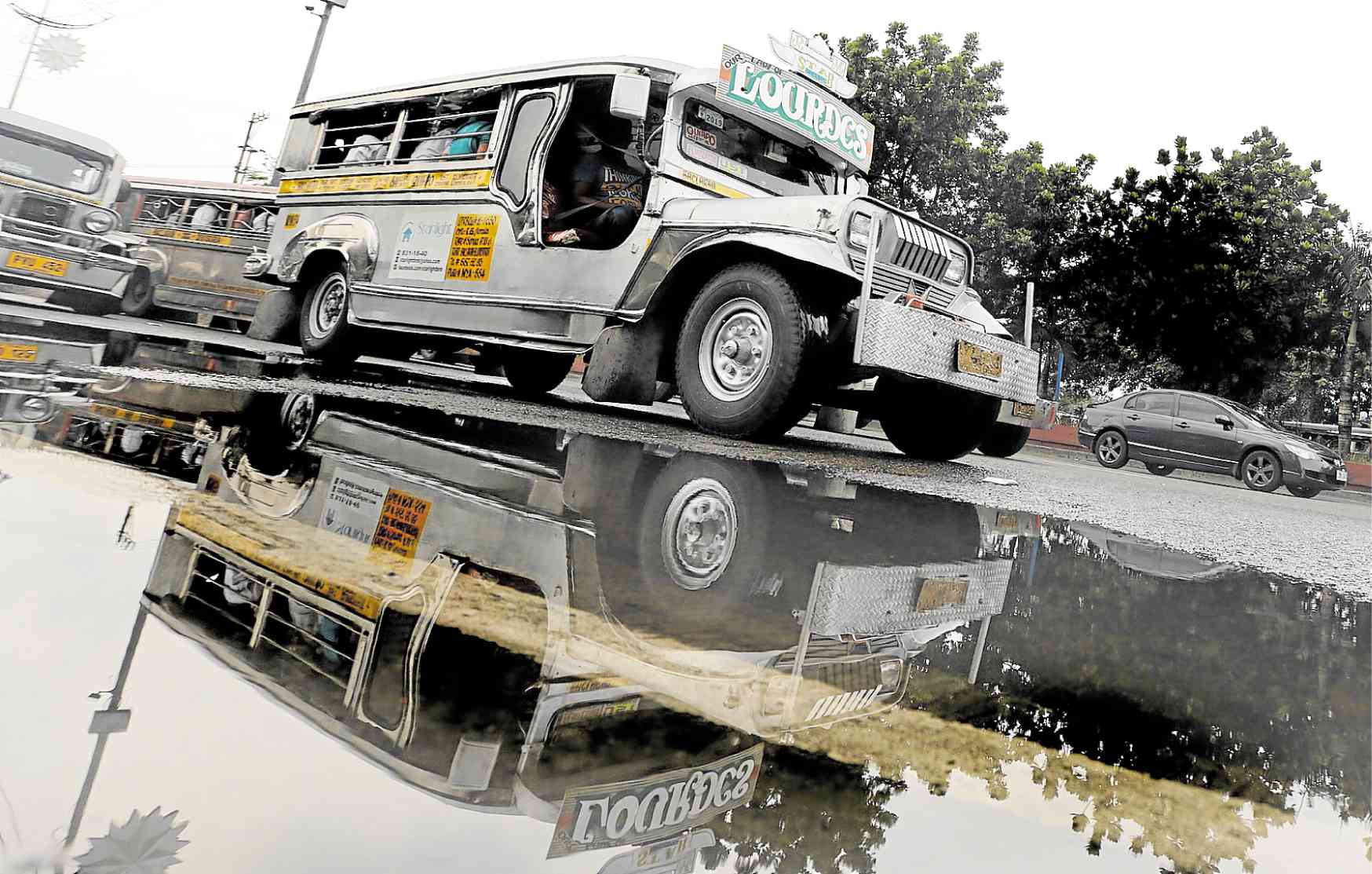 The Department of Transportation (DOTr) clarified on Thursday that its controversial public utility vehicle modernization program (PUVMP) would continue although it was relaxing its self-imposed July 2020 deadline.

During a Senate hearing on the department’s budget the other day, DOTr officials said they would no longer automatically phase out old jeepneys as long as these pass yearly roadworthiness tests.

In an interview with the Inquirer, Transport Undersecretary for Roads Mark Richmund de Leon said that jeepney operators and drivers no longer need to shift to Euro-4 standard models by July next year.

They would, however, be required to file a petition to consolidate their franchises and to manifest that they would eventually change their old units.

Should they fail to file such a petition by July 2020, the DOTr would open up their routes to other operators who were willing to comply with the program, De Leon explained.

After being granted a provisional authority valid for a year, the operators must subject their jeepneys to roadworthiness checks via the motor vehicle inspection system every year.

Operators who had already complied with the PUV modernization program would not be affected by these conditions, De Leon said.

In a statement, Piston chair emeritus George San Mateo said that while they welcome the DOTr’s decision, jeepney operators and drivers should remain vigilant.

San Mateo called on the DOTr and the Land Transportation Franchising and Regulatory Board, the implementing agency of the PUVMP, to release on paper these new conditions.

Earlier, Transport Secretary Arthur Tugade expressed concern that it might not be possible to realize by July 2020 the PUVMP which would require operators to shift to Euro 4 models that cost between P1.8 and P2.4 million.

Since the program’s implementation began in 2017, the compliance rate has been at a low 1 to 2 percent.