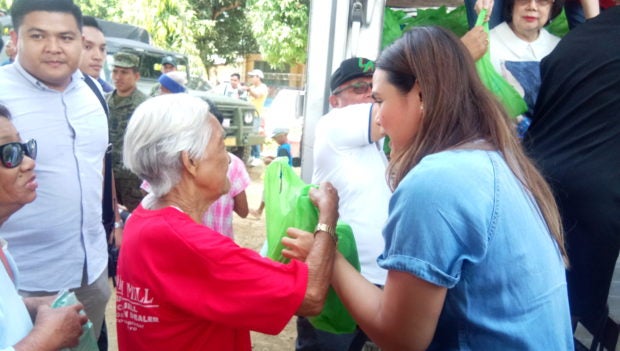 DIGOS CITY – One of the authors of a bill creating a Department of Disaster Resiliency (DDR) expressed optimism the bill would become law soon.

Claudine Diane Bautista, of the Bautista political clan and representing the party-list group Dumper, said the relevance of the bill was heightened “at this point when we are battered by all kinds of calamities.”

Last Nov. 18, she and 15 other female legislators distributed 4,000 packs of relief goods to residents of Makilala town, Cotabato province who had been displaced by a series of quakes.

She pointed to disaster-ready countries like Japan and China as having their own resiliency departments. 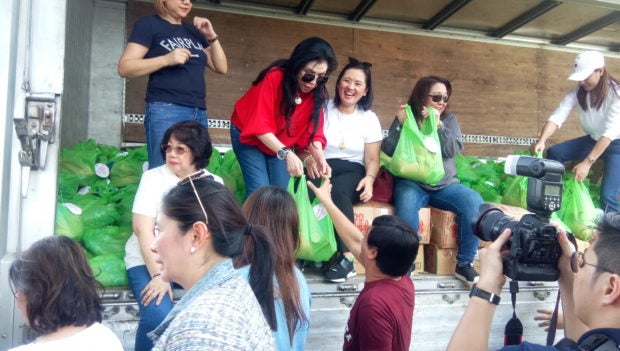 Rep. Baby Arenas, who was at the relief distribution, said people displaced by the series of quakes in Mindanao needed not just food and other goods but also help in getting back on their feet.

Arenas said she and the other female legislators joined the relief distribution program to “personally see for ourselves the real scenario and the extent of the damage.”

She said they planned to “objectively report” the situation to President Rodrigo Duterte and the House leadership. 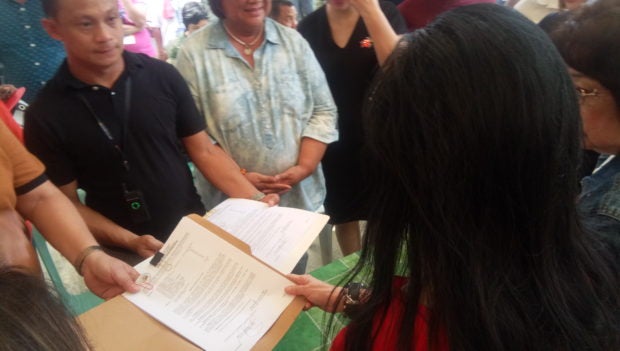 Vice Mayor Ryan Tabanay, of Makilala town, handed to Arenas, one of dozens of House deputy Speakers, a resolution of the municipal council, which he presides, pleading for P120 million in additional funds to help the local government build a permanent relocation site for the displaced residents.

Arenas said she would try to convince her House colleagues to adopt the resolution for inclusion in the 2020 national budget.

Among the help given to the municipality was a P1 million check issued on behalf of the Dumper party-list group.