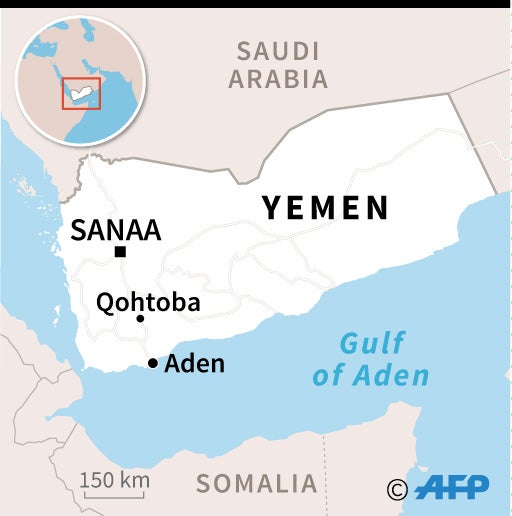 SEOUL, South Korea — Sixteen crew members, including two South Koreans, who were held when their three vessels were seized by Yemen’s Iran-backed Houthi rebels at the weekend have been freed, Seoul’s foreign ministry said Wednesday.

“The vessels and crew members that were seized and detained in Yemen have all been released,” the ministry said in a statement.

The ships include two South Korean vessels and one Saudi-flagged tug, it added.

On Tuesday, the Huthis acknowledged they had seized three ships in the Red Sea a few miles off Uqban island, west of the rebel-held capital Sanaa.

The incident came amid a lull in Huthi attacks on Saudi Arabia as one Riyadh official said the kingdom had established an “open channel” with the rebels in a bid to end the four-year conflict.

The Huthi rebels have been fighting the government and its allies for more than four years in a war that has pushed the country to the brink of famine.

A year after the Huthis seized Sanaa, Saudi Arabia, the United Arab Emirates, and their allies intervened in the conflict in support of President Abedrabbo Mansour Hadi.

Since 2015, tens of thousands of people — most of them civilians — have been killed in a conflict that has triggered what the United Nations has described as the world’s worst humanitarian crisis.