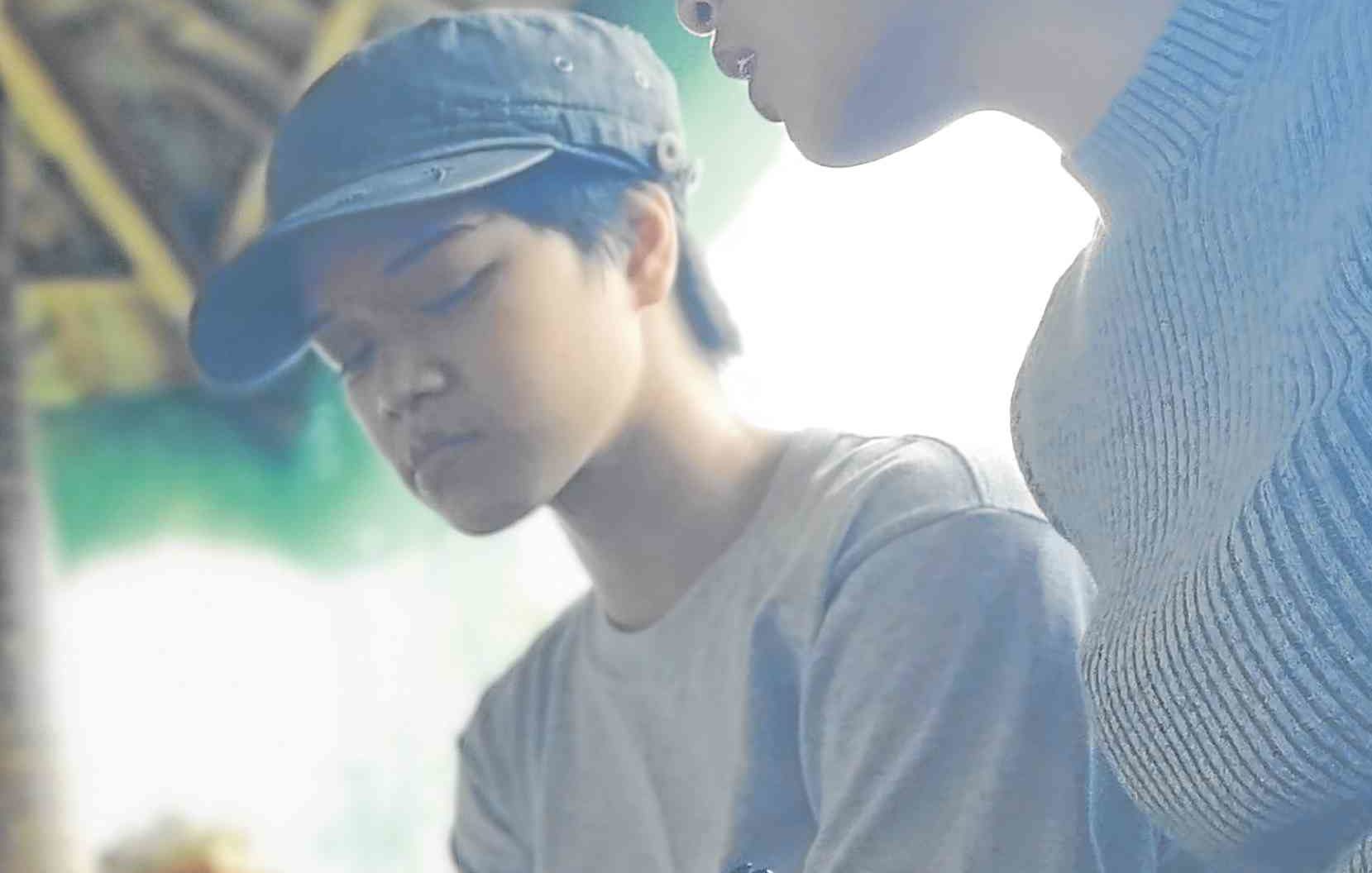 NO WARRANT Activist Alexandrea Pacalda after her arrest. —PHOTO BY SOL TAULE

The Court of Appeals has denied a petition to release a 23-year-old activist arrested by the military in Quezon province on Sept. 14.

The appellate court ruled that the habeas corpus petition of Alexandrea Pacalda’s father had become moot since she had been charged in court with illegal possession of firearms and ammunition.

“Alexandrea cannot be discharged owing to her indictment for the two criminal charges” at the Regional Trial Court Branch 96 of Catanuan, Quezon, the court’s Third Division said in an Oct. 29 decision released this week.

The appellate court also cited a Supreme Court doctrine which holds that even if a person’s arrest was illegal, his detention may no longer be considered illegal due to “supervening events.”

Pacalda’s father, Arnulfo, petitioned the Supreme Court on Sept. 23 to order the Philippine Army to release her since she had been detained at the time in military camps without charges for nine days.

The high court tasked the appellate court to hear the petition.

Pacalda’s father said plainclothes soldiers from the 85th Infantry Battalion arrested his daughter in Gen. Luna, Quezon, on Sept. 14 without a warrant.

On the day her father filed the petition, the activist was charged with two cases of illegal possession of firearms and ammunition.

The military did not bring her to the appellate court’s hearing on Oct. 15, claiming she was transferred to a Bureau of Jail Management and Penology facility in Lucena City.

Human rights group Karapatan said Pacalda was a campus journalist and a member of Gabriela Youth. But the military presented pictures of her holding a rifle in the company of alleged NPA rebels in a guerilla camp.

In Lucena City, Army officials said Pacalda had missed a lot of opportunities with her choice to join the NPAs, including the chance to be reunited with her family.

Lt. Col. Dennis Cana, spokesperson of the military’s Southern Luzon command, said Pacalda should be enrolled in the E-Clip, a reintegration program that allows rebel returnees to avail of livelihood, medical, educational, housing and legal assistance.—WITH A REPORT
FROM DELFIN T. MALLARI JR.