ICAD should link arms with China, other Asian nations, not US, UN 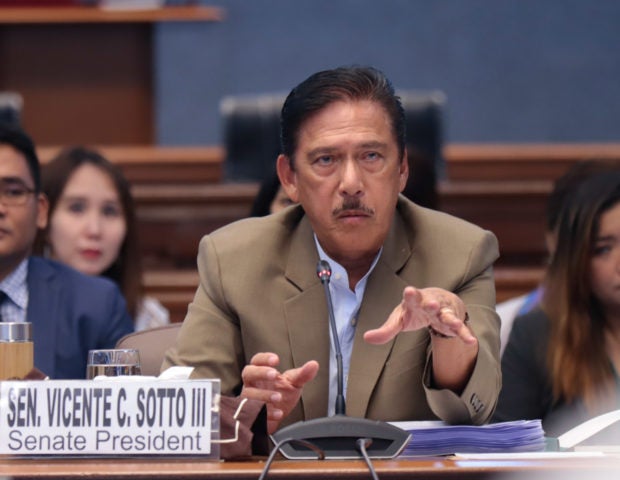 MANILA, Philippines — The Inter-Agency Committee on Anti-Illegal Drugs (ICAD) should coordinate with international countries such as China and other Asian countries regarding the country’s crackdown against illegal drugs but not with United States and United Nations, Senate President Vicente Sotto III said on Saturday.

Sotto also criticized the UN for believing in mere hearsays on statistics on drug dependents in the country.

(You know what the United Nations, especially the United Nations Office of Crime and Drugs, back when I was the Dangerous Drugs Board chair, their records showed that there are 10 million drug dependents in the Philippines)

“[Sabi ko] San niyo nakuha ang drug figures? Sabi sa ‘dyaryo daw’ [Where did you get the figures I asked, the UN said, ‘at the newspapers’],” he added.

Sotto also advised Robredo to fully research the ICAD’s policies and strategies that would help in addressing the country’s drug problem.