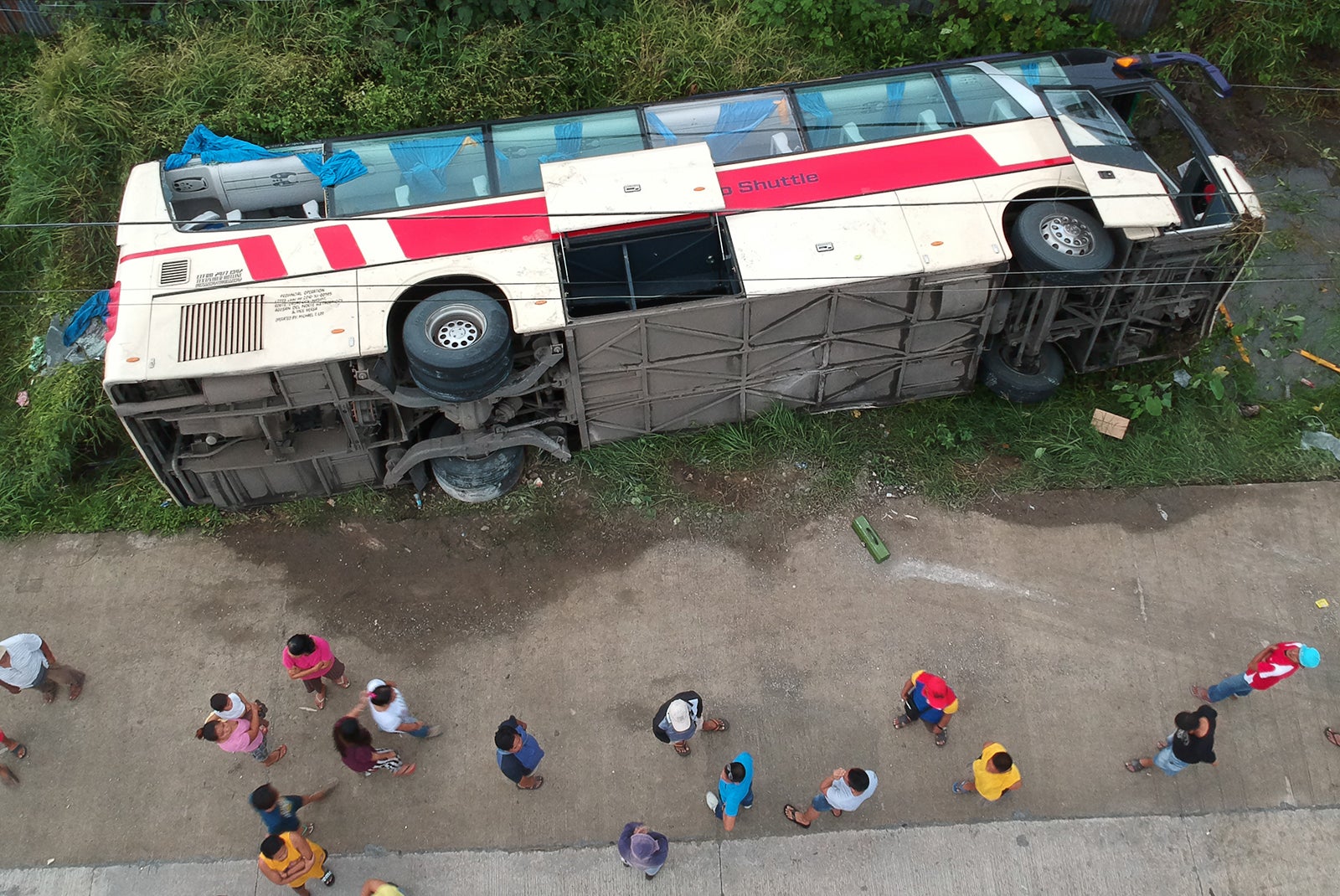 MANILA, Philippines — Senator Grace Poe has called on the Filipino public to join the world in remembering road crash victims and survivors as she pushed for the passage of a bill declaring a similar commemoration in the country.

Senate Bill No. 1122, which was approved on third and final reading last Nov. 11, seeks to designate a National Day of Remembrance for Road Crash Victims, Survivors and their Families every third Sunday of November.

“We hope we will have a law soon to institutionalize a Day of Remembrance and make it an opportunity to advocate for safer roads and road victims’ rights,” Poe said in a statement on Saturday in time for the World Day of Remembrance for Road Traffic Victims.

The senator underscored the need to raise public awareness on the causes, consequences and costs of road deaths and injuries, and for the strengthening of advocacy to prevent such traumatic incidents.

“There is a great need for public recognition of the loss and suffering of the road crash victims, so that government and the people can act urgently to avert another incident,” she said.

Under the measure, Poe said the day may be commemorated through various activities such as religious mass services, designation of public spaces as memorials, blood donation campaigns, and other means.

The senator is also seeking the creation of the National Transportation Safety Board (NTSB).

She earlier filed Senate Bill No. 1077 which seeks for the investigation of air, highway, railroad, pipeline and maritime accidents.

The NTSB, she explained, will proactively conduct studies on making the transport sector as safe as possible.

The bill is currently being deliberated in plenary, Poe noted.