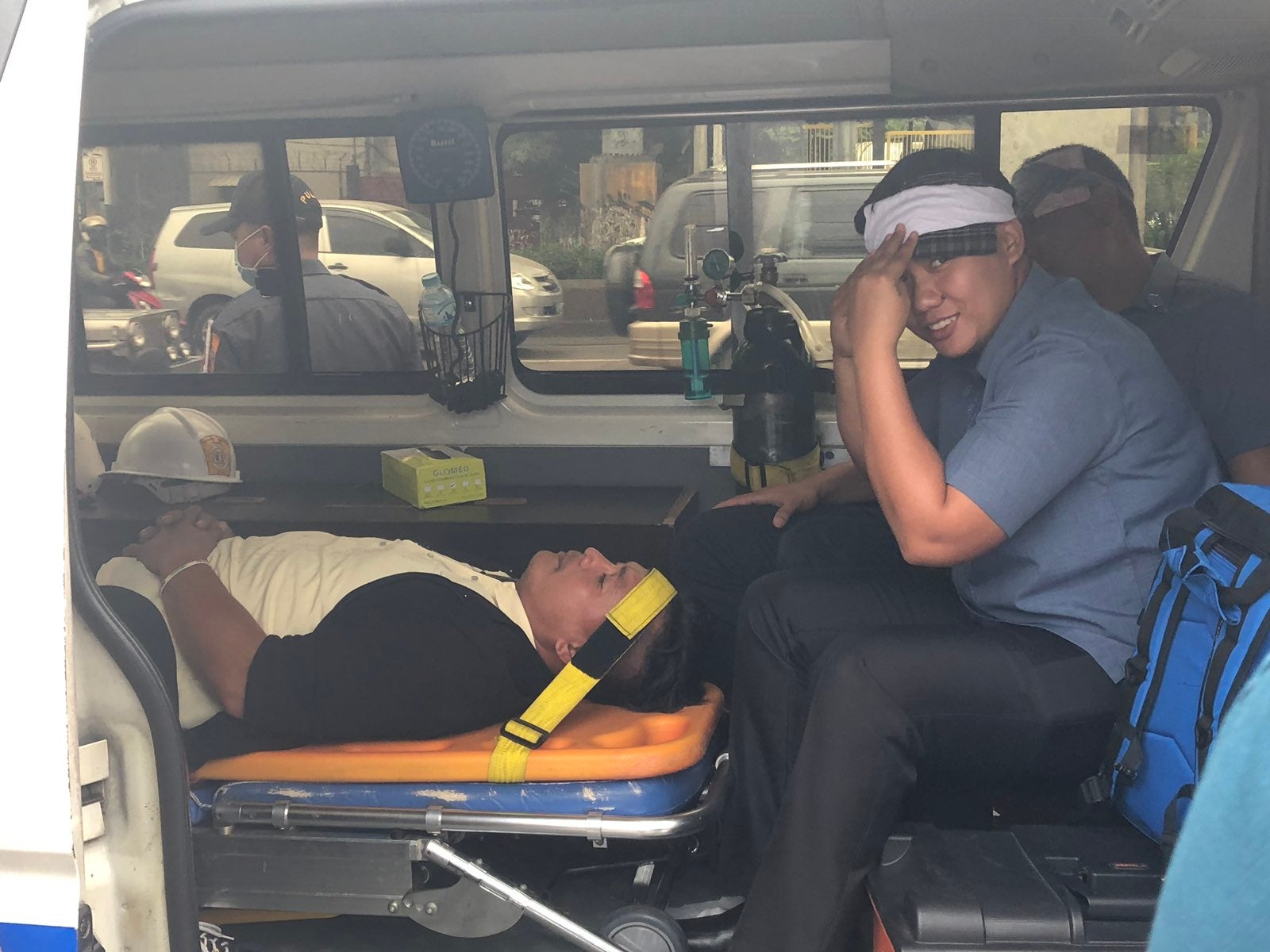 MANILA, Philippines — Medical teams are all set for the Southeast Asian (SEA) Games following the holding of a simulation to prepare for worst-case scenarios, police said Thursday.

During a dry-run, Lt. Col. Ruby Diangson, a responder for SEA games, said medical teams are deployed in case of accidents for convoys that would escort athletes, technical officials and spectators going to the Philippine Arena and other venues.

Earlier, authorities simulated an incident where a bus driver had a heart attack and responders have to transfer

Diangson said their strategy is for medical teams to respond at least five minutes after the supposed incident.

Traffic plan to be assessed

MMDA spokesperson Celine Pialago told reporters that some private vehicles are tailing the convoys for the games.

She also noted that the agency will discuss traffic management and strategies to be used for the upcoming SEA Games.

Twenty buses and five cars were used during the simulation exercise for the SEA Games. The convoy of vehicles passed through the yellow lane along Edsa going to the Philippine Arena. 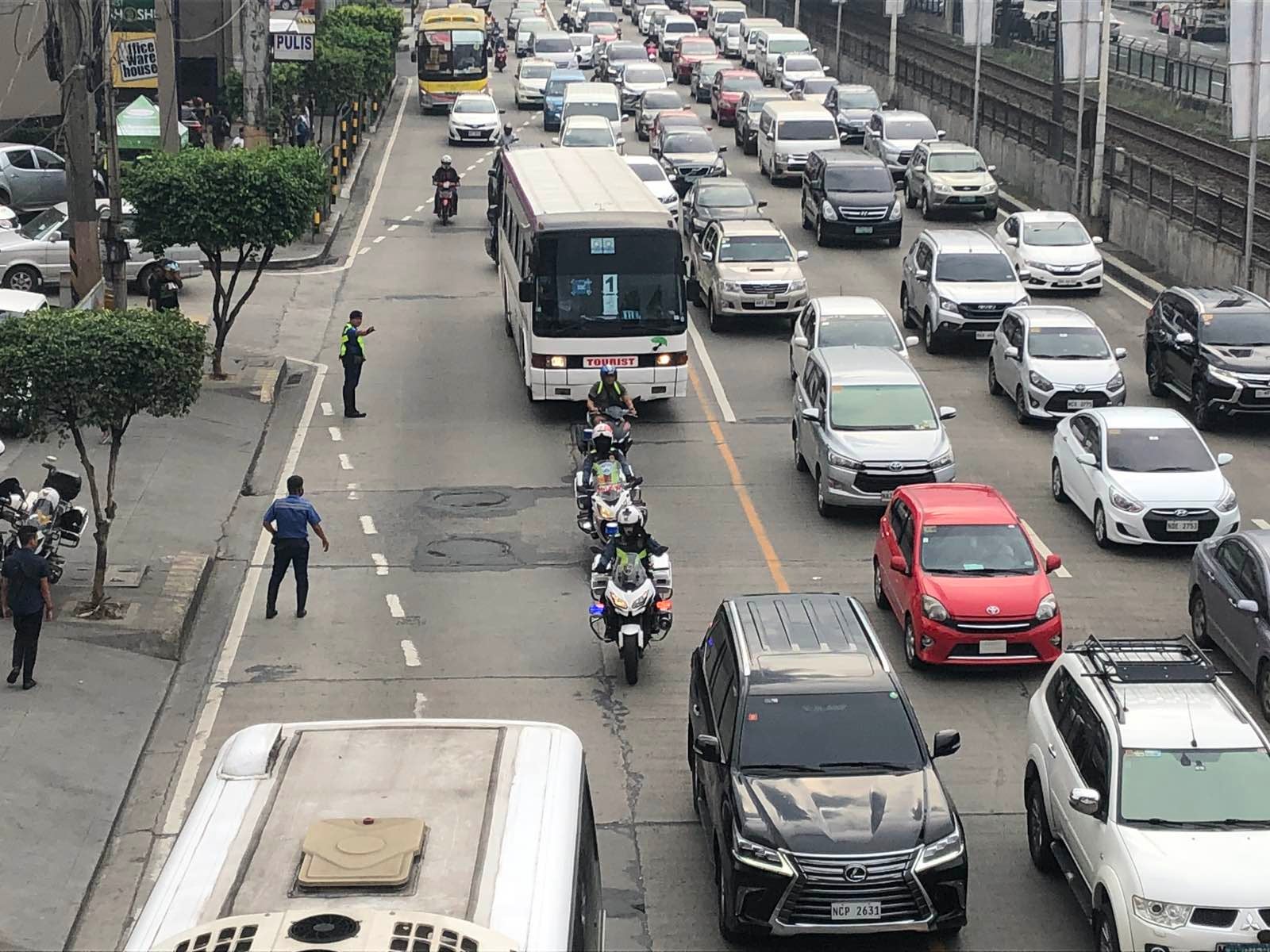 The MMDA implements the traffic plan for 2019 SEA Games along Edsa in Guadalupe, Makati City. A bus will be used to transport athletes and spectators for the upcoming games. INQUIRER.net photo / Consuelo Marquez