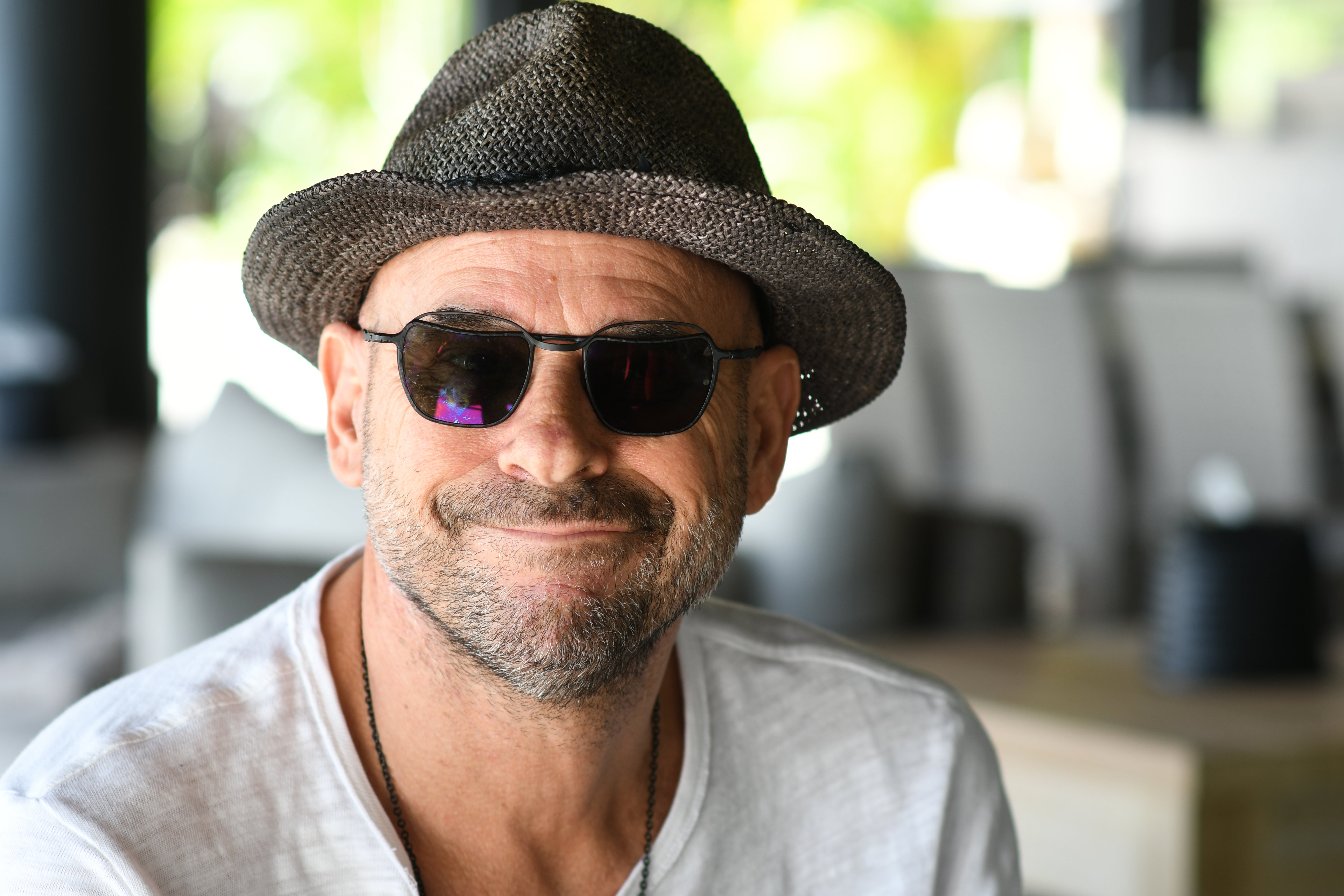 PARIS — The founder of world-renowned acrobatic group Cirque du Soleil has been detained in French Polynesia in a drug-trafficking investigation.

A French police official told The Associated Press that billionaire Guy Laliberte is expected to appear before a judge Wednesday in the territory’s capital of Papeete, on the island of Tahiti.

His detention also was confirmed by Lune Rouge, a Montreal-based company headed by Laliberte. It said the Canadian entrepreneur is being questioned about cannabis grown for personal use on his private island of Nukutepipi.

The company says Laliberte is a medical marijuana user, but he “categorically denies” involvement in the sale or trafficking of controlled substances.

“Guy Laliberte completely dissociates himself from any rumor implicating him… in the sale or traffic of drugs,” it said.

According to local television station Polynesie Premiere, police had questioned one of Laliberte’s associates some weeks ago on suspicion of possessing drugs and found images of marijuana plantations on their mobile phone.