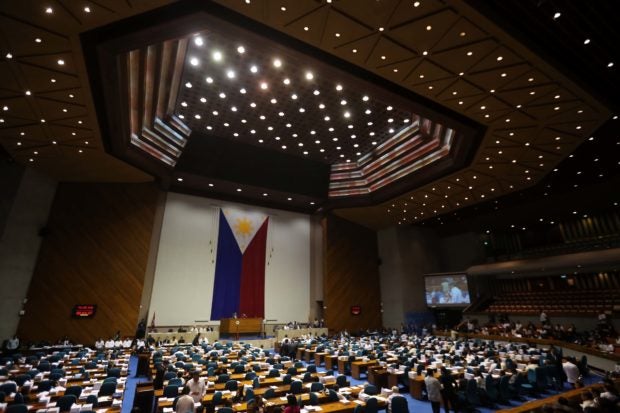 Iloilo Rep. Julienne Baronda said the complaint against Peco, initiated by Iloilo Mayor Jerry Treñas, was triggered by incidents of utility pole fires that were allegedly caused by aged transformers or overloaded wires.

“The authorities must look into the matter with dispatch to avert any further fire incident,” Baronda said in a statement, adding a formal ERC finding that proves Peco’s fault could be enough basis for the cancellation of its two-year provisional Certificate of Public Necessity (CPCN) or permit to operate.

The lawmaker also said she was alarmed over the Bureau of Fire Protection’s report that Peco’s failure to maintain the quality of its distribution equipment like transformers and the overloading of old electrical wirings hanging overhead in the city’s streets had been the cause of nine incidents of fire in three days from October 19 to 21 alone.

PBA Party-list Rep. Jericho Jonas Nograles, vice-chairperson of the House committee on energy, meanwhile said the House leadership is closely monitoring the ERC investigation on Peco, which he said failed to renew its legislative franchise after it expired last January 18.

The House and the Senate both awarded the legislative franchise to operate as Iloilo City’s distribution utility to More Electric and Power Corp. (MORE) in December last year, ending Peco’s 95-year-monopoly in electricity distribution in the city.

Under Republic Act No. 11212, which gave MORE the franchise, the ERC was authorized to give Peco a two-year CPCN to ensure continuous electricity supply in the city until MORE completes the transition to full takeover as Iloilo’s electricity utility.

Prior to Congress’ passage of MORE’s legislative franchise, the Department of Energy and the ERC gave assurance that the DOE was ready with a contingency plan that involved the National Electrification Administration taking over Iloilo City’s electricity distribution network from Peco until MORE completes its takeover, according to Baronda. /jpv