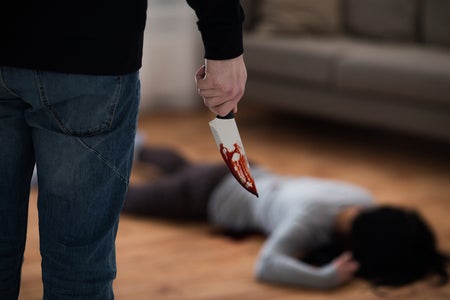 MANILA, Philippines — A 55-year-old man stabbed to death his older sister in their house in Parañaque City on Monday afternoon, police said Tuesday.

Initial investigation of Parañaque police station showed that Warren Guadarrama, and his sister Arlene Monaerrate, 63, have been sharing a house along Barangay Don Galo when they engaged in a heated argument.

Guadarrama pulled out a knife and stabbed the victim multiple times. Monaerrate was brought to the Ospital ng Parañaque where she later died.

A barangay tanod responded to the incident and arrested Guadarrama, who was then turned over to the police.

The suspect is under police custody while a case of homicide is being prepared against him. /jpv