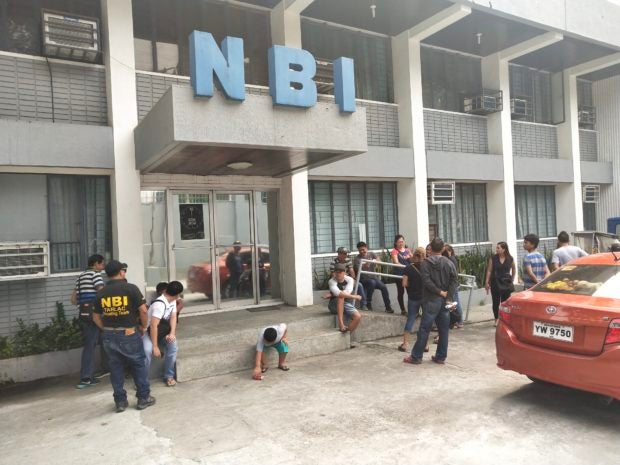 A group of alleged victims of large-scale estafa in Tarlac City is seeking the help of the National Bureau of Investigation after they were reportedly duped into investing in a company in exchange for high interest returns. Maria Adelaida Calayag

TARLAC CITY –– About 50 alleged victims of large-scale estafa on Monday sought help from the National Bureau of Investigation here after they were reportedly duped into investing in a company in exchange for high-interest returns.

The victims, who are mostly from north and central Luzon, said they had invested at least P20 million in Super Livestock Holdings Inc. after the company lured them to purchase chicks with a guaranteed profit of 88 percent in 60 days.

The company, formerly known as Broilerpreneur Corp., is engaged in the poultry business.

A case of large-scale estafa, a non-bailable offense, is being readied for filing against a certain Ed Elizar Tolentino, who serves as the company’s regional manager.

But Tolentino denied the allegations that he was involved in the fraudulent scheme, claiming that he was just one of the employees of the company./lzb