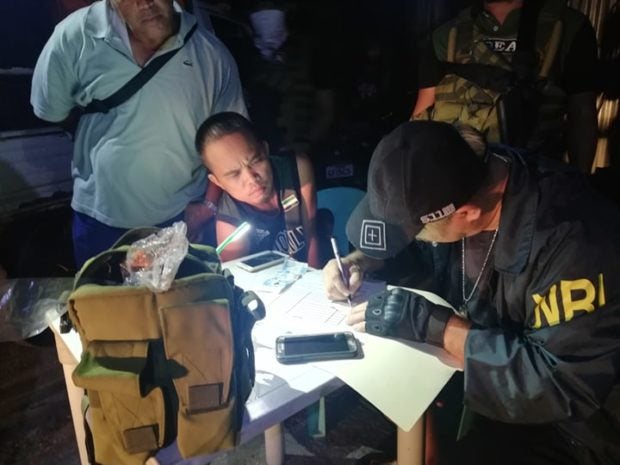 Romeo Penaso, 40, was arrested by joint forces of the National Bureau of Investigation (NBI)-Bohol and the Philippine Drug Enforcement Agency in a buy-bust operation at 8:30 p.m. Barangay Poblacion 2.

Recovered from the suspect were two small sachets of suspected shabu and a cellphone.

Penaso attached the small sachets of shabu to the back of lotto tickets to hide his illegal operations.

Oliva said a case for possession of illegal drugs would be filed against Penaso.