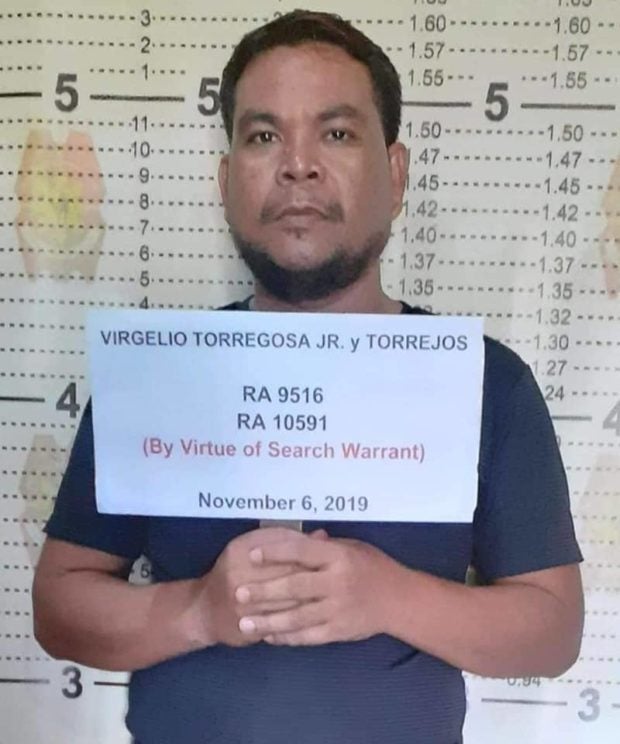 TAGBILARAN CITY –– An alleged leader of a robbery group in Bohol was arrested for alleged illegal possession of firearms and an explosive in Getafe town on Wednesday morning.

Police Captain Benicer Tamboboy, chief of the Getafe municipal police, identified Torregosa as an alleged leader of the Torregosa robbery group, which operates in the second district of the province.

Recovered from the suspect’s possession were a hand grenade, a .45 caliber pistol, a .38 caliber revolver, and ammunition.

Torregosa is detained at the Getafe Police Station.