Man dies after eating 41 eggs in challenge with friend 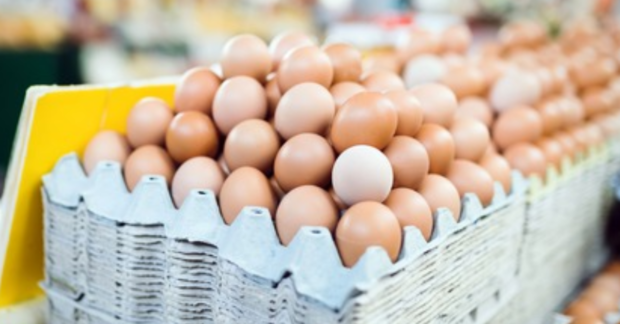 A man lost his life after trying to eat 50 eggs as part of a challenge from a friend in Jaunpur City, India.

Subhash Yadav, 42, went to the Bibiganj market with a friend (unidentified in the report) to eat eggs when an argument broke out between them, as per Indo-Asian News Service via Khaleej Times yesterday, Nov. 4.

During their argument, the two men decided on a challenge wherein the winner would get 2,000 rupees ($28 or around P1,400) if he could finish eating 50 eggs. Yadav accepted the challenge and managed to devour 41 eggs. But things took a grim turn when he fell unconscious while eating the 42nd egg.

Following his collapse, Yadav was immediately taken to a nearby hospital before he was transferred to the Sanjay Gandhi Post Graduate Institute of Medical Sciences. As per report, Yadav lost his life hours after he arrived at the medical facility. Doctors claimed that Yadav died due to overeating.