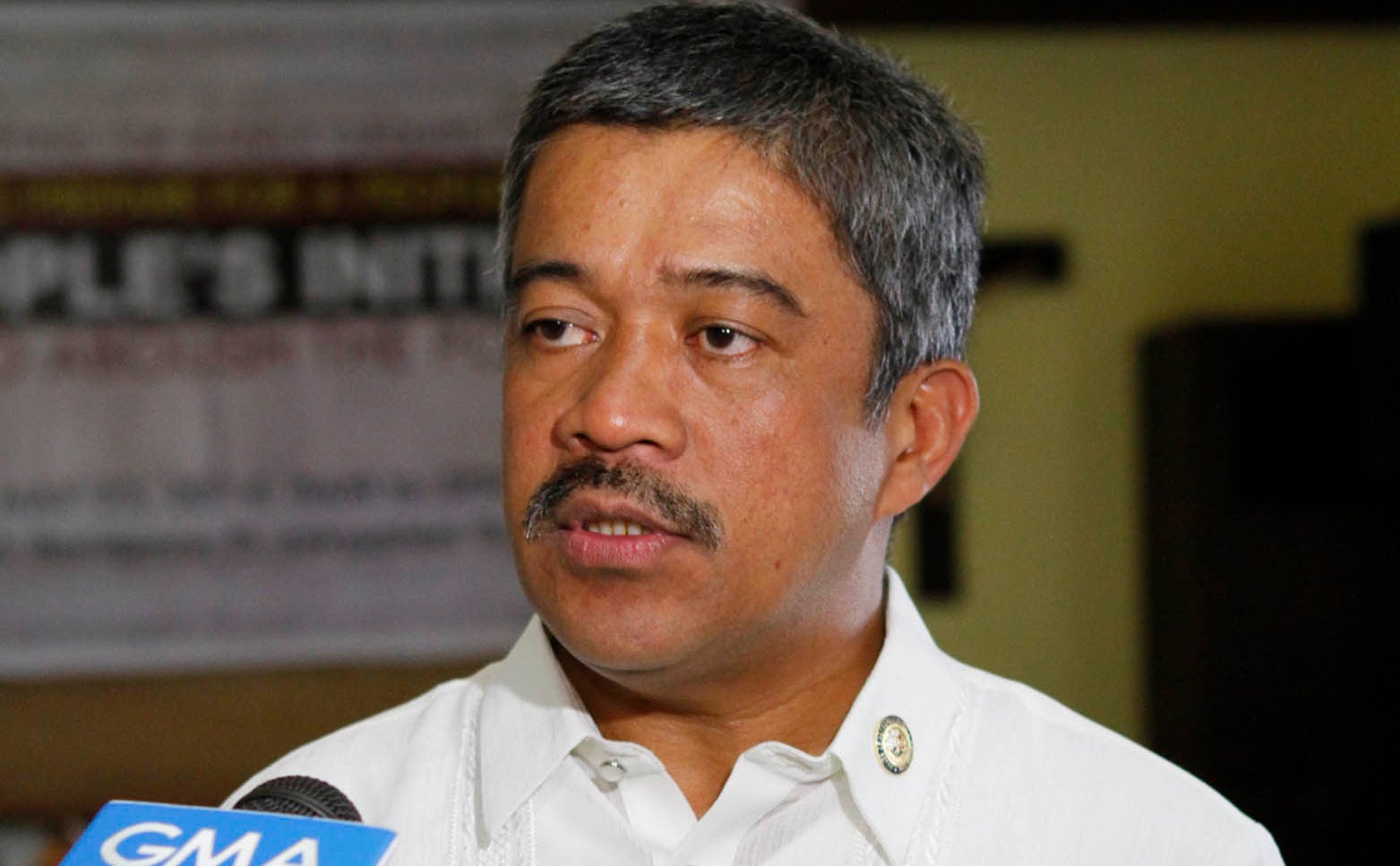 MANILA, Philippines — House Deputy Minority leader and Bayan Muna Rep. Carlos Zarate condemned Tuesday the raid of a progressive group’s office in Tondo, Manila and the shooting of an activist in Cabuyao, Laguna.

The opposition lawmaker denounced that the administration’s “creeping martial law” seems to have reached the capital region with the recent crackdown against progressive individuals.

The raid was “reminiscent” of the raids of leftist groups in Bacolod and the filing of “trumped-up charges of illegal possession of firearms and explosives,” against activists last week, according to Zarate.

“The coordinated attacks against progressives all over the country are designed to divert the attention of our people from the real problems of our country and to cover-up the dismal failures of the Duterte administration in its bloody campaign against drugs, corruption and solving massive poverty, among others,” Zarate further stressed in a statement.

Bayan Muna chair Neri Colmenares meanwhile pointed out that the attacks were meant to silence dissent and the opposition.

“Even with these attacks though, we will not be cowed and continue to work and serve the interest of the majority of the Filipino people,” Colmenares maintained.

Various progressive groups also held protests in front of the House of Representatives and the Manila police headquarters to oppose the crackdown on critics of the Duterte administration. /je