NCRPO chief says he prefers if cops will not man Bilibid 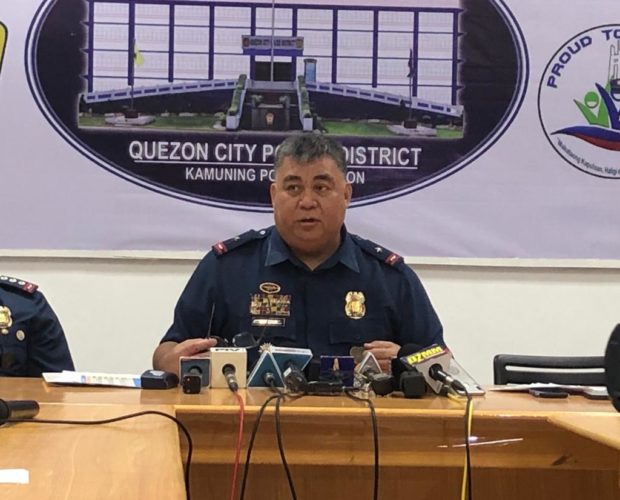 MANILA, Philippines — Metro Manila police chief Brig. Gen. Debold Sinas on Tuesday said he prefers if policemen will not be assigned to man the National Bilibid Prison (NBP) as this type of job requires a different set of skills and training.

“Honestly? Yes,” Debold said in an interview over ABS CBN News Channel when asked if he prefers if police officers are not tasked to man the national penitentiary.

“Because iba po ang trabaho ng pulis. [The job of a police officer is different]. We are not equipped to deal with prisoners and inmates,” he added.

However, since the Bureau of Corrections (BuCor) asked the police to assist them, Sinas said they will have to “make do.”

Sinas said this in view of a recent issue where 18 police officers, previously 16, were accused of trying to smuggle contraband inside the NBP. Four of the involved policemen are now facing administrative charges.

He said 14 others were accused of trying to bring in cellphones inside the NBP. However, after forensic examinations of the phones, it turned out that those were the cops’ personal phones.

(All of the cellphones were personal belongings because they contain calls from family and texts from friends. So there was no really intent to smuggle them because we’re looking for phones that are empty, new cell phones).

Sinas vowed that he will not sit on cases against erring cops.

The National Capital Region Police Officer (NCRPO) earlier recalled 200 of its personnel providing security at the national penitentiary after the issue broke out.

The recalled police officers were reportedly assigned back to their unit at the headquarters of the NCRPO. /jpv