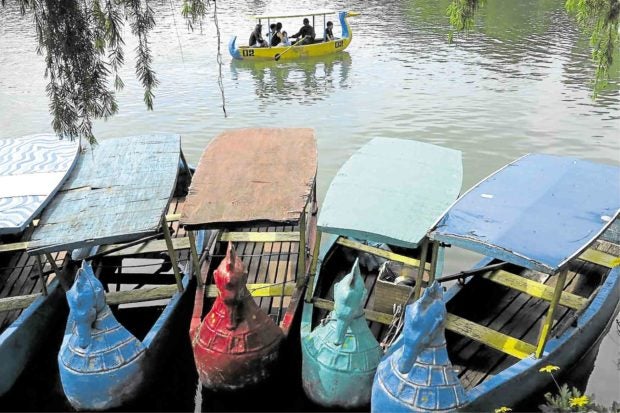 CITY POND The Baguio government will adopt a Japanese technology to treat and reuse water, including that of Burnham Lake, to augment the dwindling supply of tap water in the city. —EV ESPIRITU

BAGUIO CITY, Benguet, Philippines — The city government is tapping a Japanese technology that recycles water, including what households flush down their toilets, officials here said.

A Nepalese firm, IIRMA International Group, is pushing for an “ecology toilet” system developed and widely used in Japan, which uses anaerobic bacteria to break down all forms of solid from flushed toilet water.

Instead of discharging toilet water into the sewer, which is wasteful, it is treated in tanks and then channeled back to the toilet’s water cabinet to be flushed by the next user.

City administrator, Bonifacio dela Peña, said the technology could be tapped to treat and reuse water that was discharged through drains, septic tanks and even Burnham Lake here.

It will solve Baguio’s issues with dwindling tap water and of polluting rivers of neighboring Benguet towns, Dela Peña said.

Baguio has the highest rainfall in the country but residents rely on aquifers and a rain basin on Mt. Sto. Tomas for potable water. They have adjusted to receiving their supply on certain days of the week since the late 1980s.

The lagoon frequently rises and submerges houses in the area, and the only engineering solution is opening and widening a tunnel leading to a river.

The ecology toilet was introduced to the city’s management committee on Oct. 22 by IIRMA consultant, Arnel Hibo, who said flushed water would go through a fermentation tank that would break down any solid matter in the water.

The water then goes to a final filtering tank that will separate solid particles before the treated liquid is stored in a “clean tank.”

The system’s bacteria can consume every form of biodegradable materials, including soap and tissue paper, but won’t be able to break down glass, metal or plastic, Hibo said.

IIRMA had intended to pilot the ecology toilet in Boracay, which underwent massive rehabilitation last year, but the company saw potential in making Baguio “the first city outside Japan” to use it, he said. —Vincent Cabreza