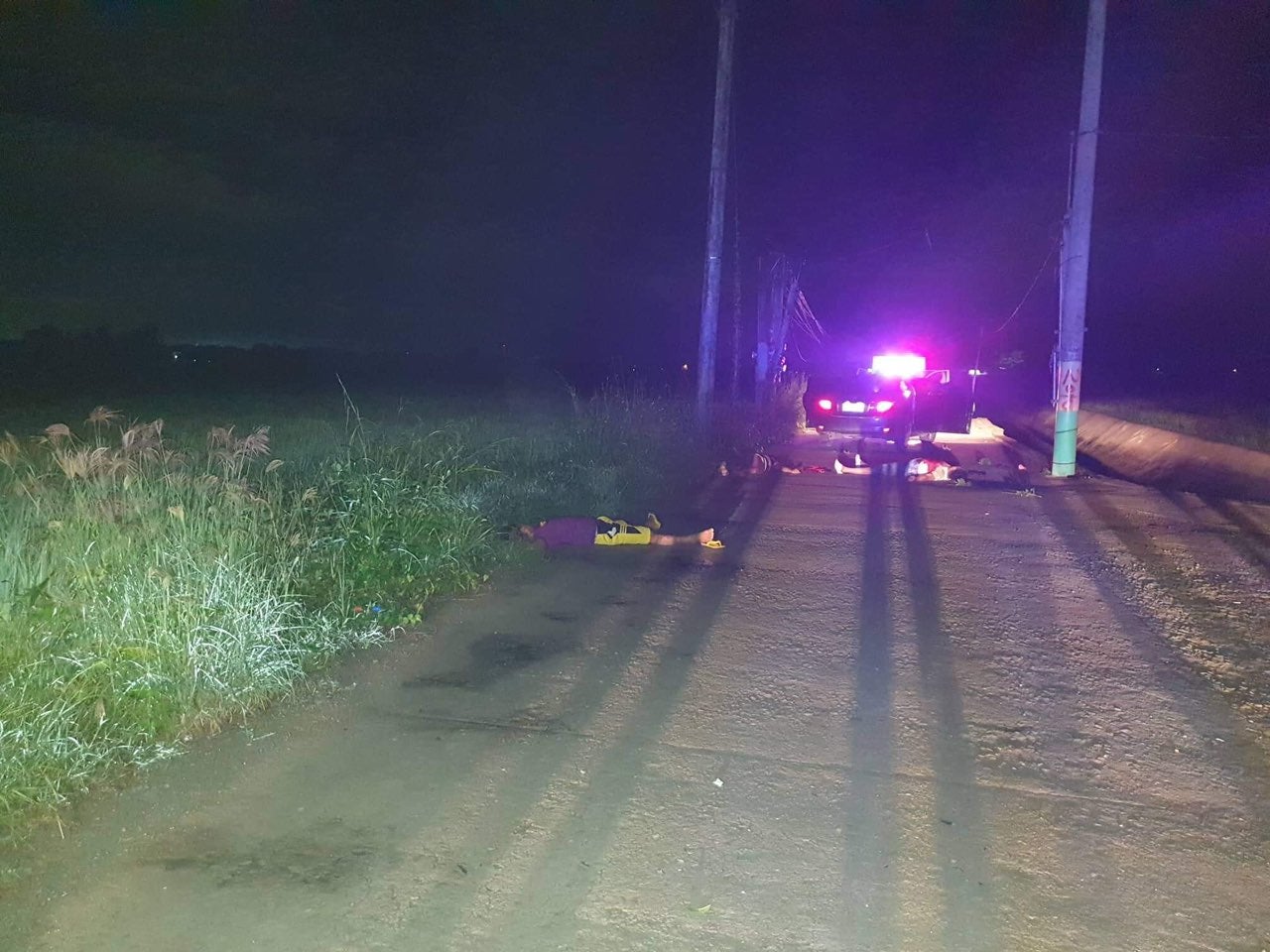 Police and four carjack suspects engaged in a shootout in Barangay Bagong Silang, Plaridel, Bulacan at dawn on Sunday. (Photo by the Bulacan Provincial Police)

PLARIDEL, Bulacan — Four suspected carjackers were killed in a reported shootout with policemen here at dawn on Sunday, police said.

Bersaluna said the suspects sped off on board a gray Toyota Vios that they allegedly stole in Pulilan town, prompting policemen to launch a hot pursuit operation against them.

Police recovered from the suspects a .45-caliber pistol, a Uzi submachine gun, and two .38-caliber revolvers.