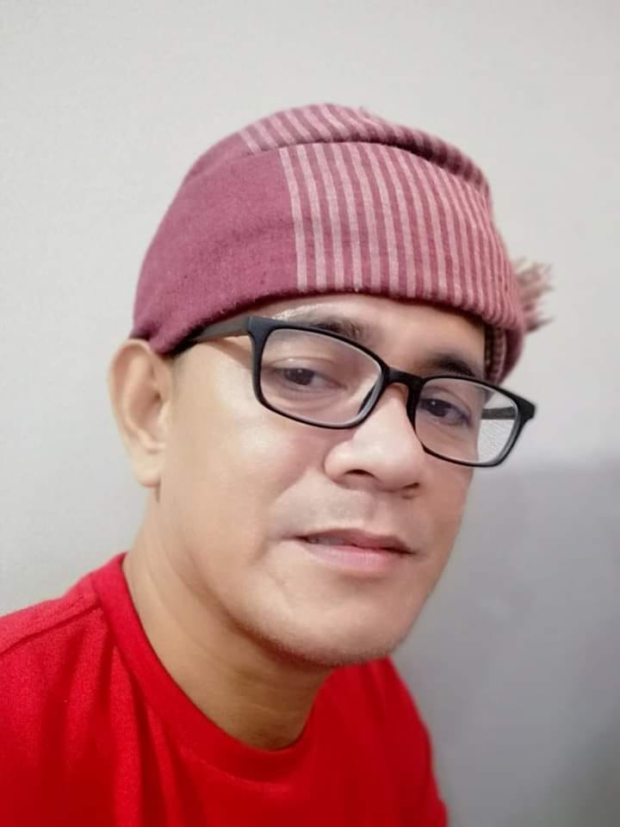 KORONADAL CITY – A local journalist is now fighting for his life in a hospital after being shot in Tacurong City on Wednesday afternoon.

Benjie Abdul Caballero, 38, acting station manager of Radyo ni Juan FM and provincial stringer for Remate tabloid, was waiting for a ride in front of his house around 1 p.m. when a man approached and pumped bullets into him, the Max FM Radio in Tacurong reported.

Caballero lives in a boarding house in Barangay New Isabela.

A tricycle driver who saw the incident said he counted five gunshots, all directed at Caballero’s body.

When the gunman fled, several persons rushed Caballero to a local hospital.

Caballero is the president of the Sultan Kudarat provincial task force on media security.

“I hope and pray you are okay my friend Benjie Caballero, We are on it,” Usec Joel Sy Egco of the Presidential Task Force on Media Security, said in his social media post.

Egco further said that he has talked with someone in the hospital where Caballero was confined and described his condition as “critical but alive.”

“We were shocked to learn that he was shot,” said Allan Freno, Tacurong City information officer.

Freno said the gunman who shot Caballero was a motorcycle backrider.

Citing records from the local police, Freno said that before the attack, Caballero reported that he had received death threats.

Caballero is setting up Radyo ni Juan in Tacurong, which has applied for permits, Freno said.

Tacurong Mayor Angelo Montilla was shocked to learn about the shooting of Caballero, Freno also said.