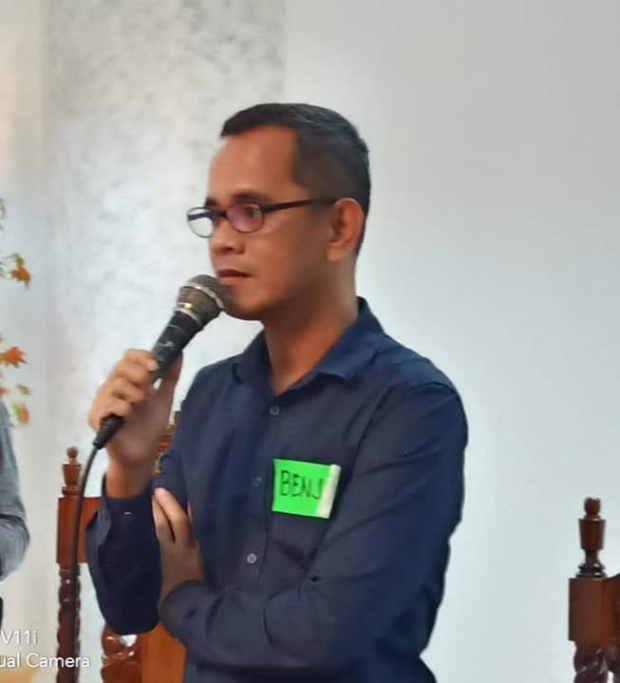 MANILA, Philippines – A station manager of Radyo ni Juan was injured after he was shot by unidentified armed men on board a motorcycle in Sultan Kudarat on Wednesday afternoon.

Initial report from Tacurong City Police Station said Benjie Abdul Caballero was waiting for a tricycle along Barangay New Isabela in the city when two motorcycle-riding men shot him in the chest at 1:15 p.m.

Investigators are at the crime scene to look for clues.

National Union Of Journalists of the Philippines (NUJP) said in a Facebook post that Caballero previously announced that he was receiving death threats.