Iran, Russia lash out at US plans to protect oil in Syria 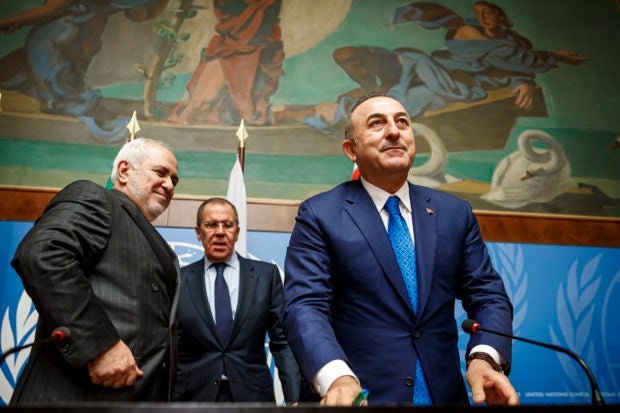 The U.S. military is boosting efforts to protect Syria’s oil fields from both the Islamic State extremist group and the Syrian government even as U.S. forces are withdrawn from other parts of the country.

Lavrov accused the United States of looking for a “pretext” to protect the oil deposits.

Zarif quipped: “At least President Trump is honest to say what the United States intends to do.” /gsg