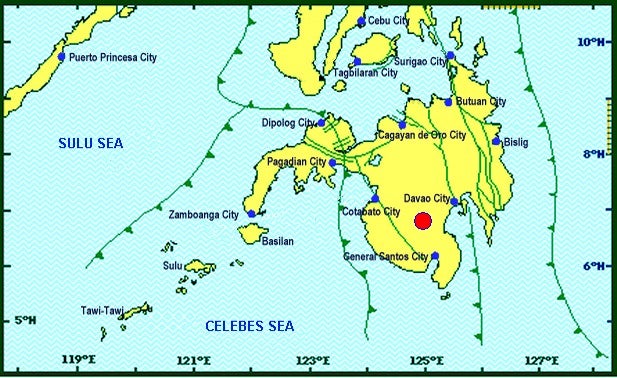 Phivolcs said that the aftershock was recorded at 10:42 a.m., with the epicenter located 17 kilometers southeast of Tulunan town.

The aftershock which was of tectonic origin had a depth of 12 kilometers.

The aftershock came after the magnitude 6.6 quake that hit the area a little over an hour ago.

Phivolcs also said there is no tsunami threat following the initial quake. /je