North Korea says it’s running out of patience with US 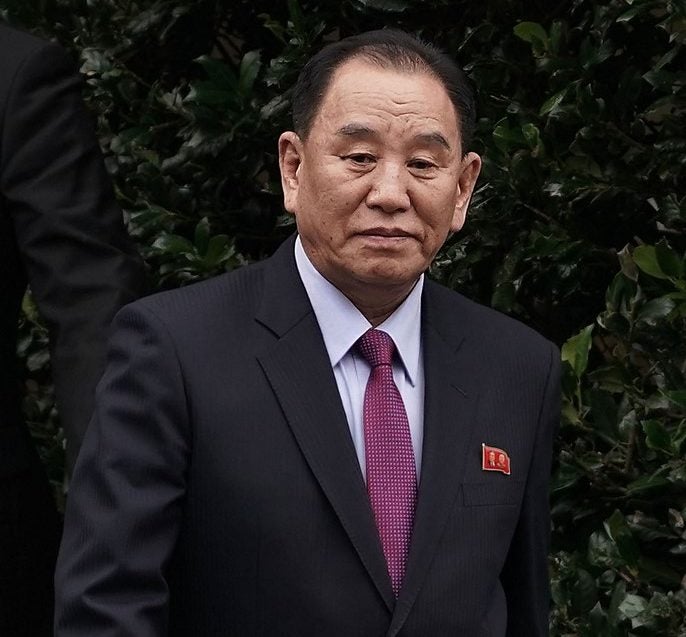 SEOUL, South Korea — North Korea says it’s running out of patience with the United States over what it described as hostile policies and unilateral disarmament demands.

It’s warning that a close personal relationship between their leaders alone wouldn’t be enough to prevent nuclear diplomacy from derailing.

Senior North Korean official Kim Yong Chol in a statement on Sunday says there has been no substantial progress in relations despite warm ties between leader Kim Jong Un and President Donald Trump. He says the persisting hostility means “there can be the exchange of fire at any moment.”

Kim Yong Chol says the Trump administration would be “seriously mistaken” if it ignores an end-of-year deadline set by Kim Jong Un to propose mutually acceptable terms for a deal to salvage the nuclear negotiations.