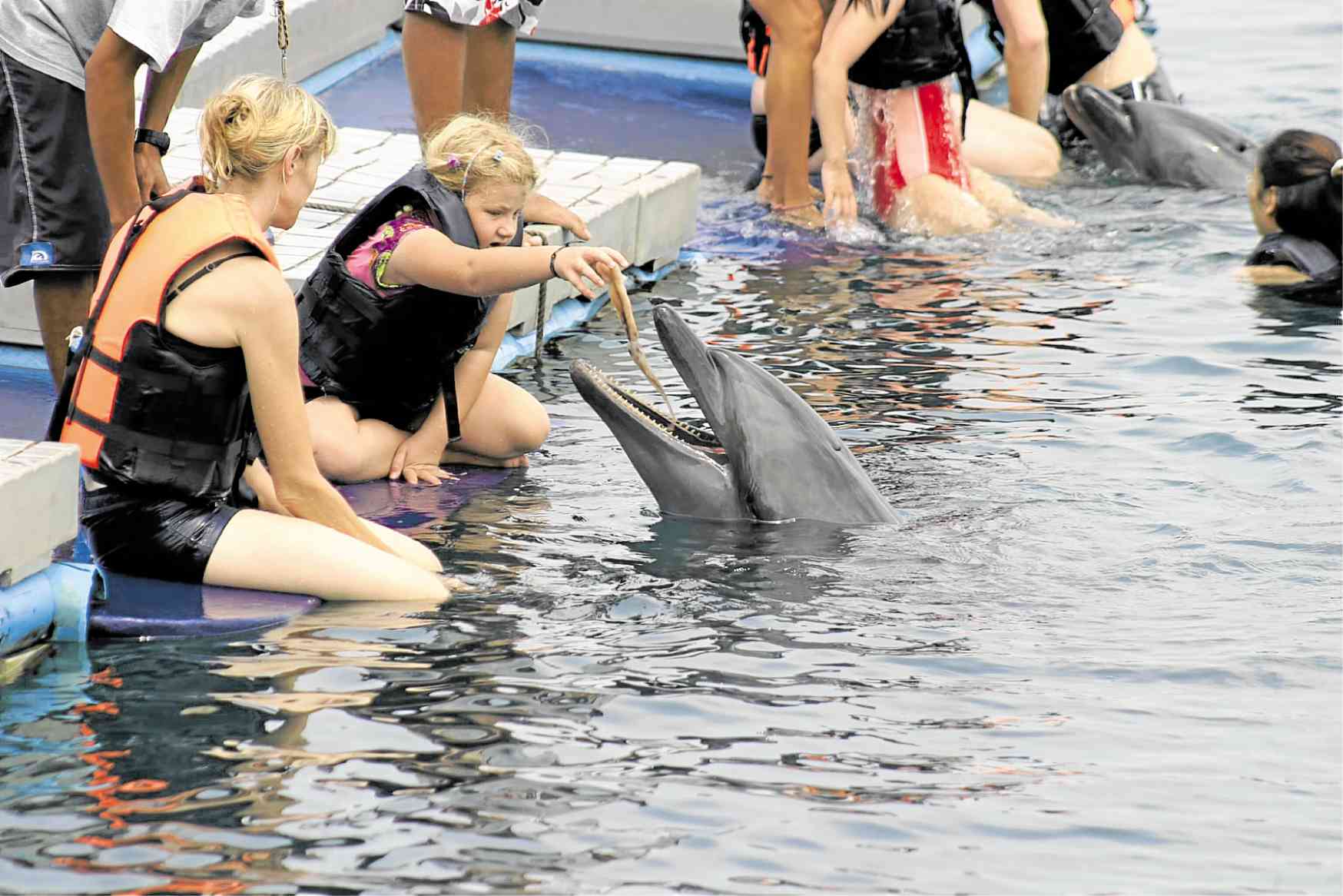 In a statement on Thursday, Subic Bay Marine Exploratorium Inc. (SBMEI) said it also asked a Regional Trial Court (RTC) in Balanga City to issue a temporary restraining order and preliminary injunction on SBMA’s pretermination order against the company.

The case stemmed from the notice of pretermination and repossession that SBMA Chair and Administrator Wilma Eisma issued to SBMEI on Sept. 27.

In the pretermination notice, the SBMA insisted that SBMEI failed to comply with its lease contract and also committed violations like illegal subleasing of property, constructing without permits, improper storing of waste and closing of public roads.

The SBMA will repossess all of SBMEI’s 493.16 hectares of the undeveloped property after the 30-day reckoning period lapses on Oct. 27., Eisma said.

Citing SBMA records, she said that SBMEI also owed the agency about P25 million on their payment scheme as well as P7 million on its current billing.

But in the complaint, SBMEI said that even if the supposed violations were true, these were “so minor as to warrant the extreme penalty of terminating the agreement.”

The lease agreement of SBMEI was signed in 2007 under the administration of former SBMA Administrator Armand Arreza and the late SBMA Chair Feliciano Salonga.

Robert Gonzaga, SBMEI president and chief executive officer, said the SBMEI master plan was approved by the SBMA in 2010 but a dispute on the issuance of permits delayed the property development.

He said the SBMA had also “failed and refused to act on the final amendment to the lease, which the SBMA itself declared are necessary for the approval of the development commitments.”

“The SBMA has been receiving and entertaining proposals from prospective investors seeking to take over the area covered by the lease agreement with SBMEI,” SBMEI said in the complaint.

Eisma on Friday said despite SBMEI’s complaint, “it’s a go for the repossession of [the company’s] undeveloped lands” this month. She clarified that the agency was not after the closure of Ocean Adventure and other facilities that SBMEI operates.

In a previous statement, Eisma said they gave SBMEI two years to slow down its activities at the 11.6-ha developed area that includes the Ocean Adventure Park, the Camayan Beach and the newly opened Adventure Beach Waterpark. —JOANNA ROSE AGLIBOT