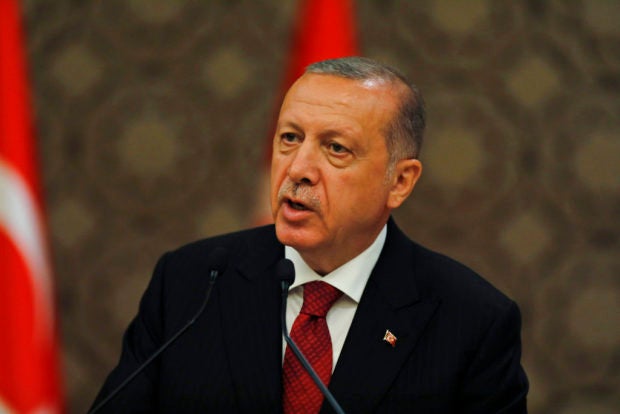 Insulting the president is a crime in Turkey. Erdogan has filed thousands of complaints against journalists, politicians, students, and others for comments deemed to be insults.

In 2016, Erdogan sued a German comedian over a satirical poem, leading to diplomatic tensions with Germany and debate on freedom of speech. /kga