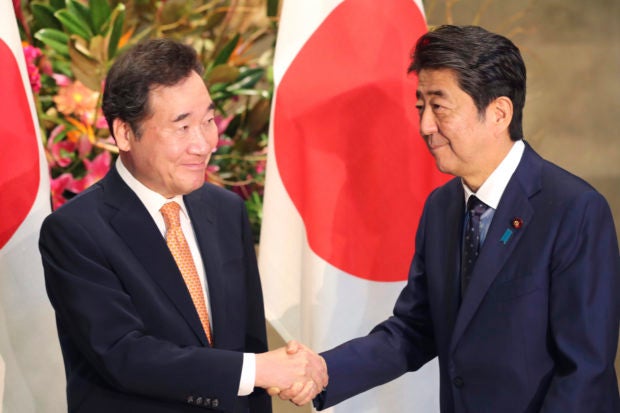 The meeting is closely monitored for signs of a thaw between the two countries.

Seoul called it retaliation for its courts ordering Japanese companies to compensate Korean laborers for abusing them during Japan’s 1910-1945 colonization.

Japan maintains all compensation issues were settled under the 1965 bilateral treaty. /gsg