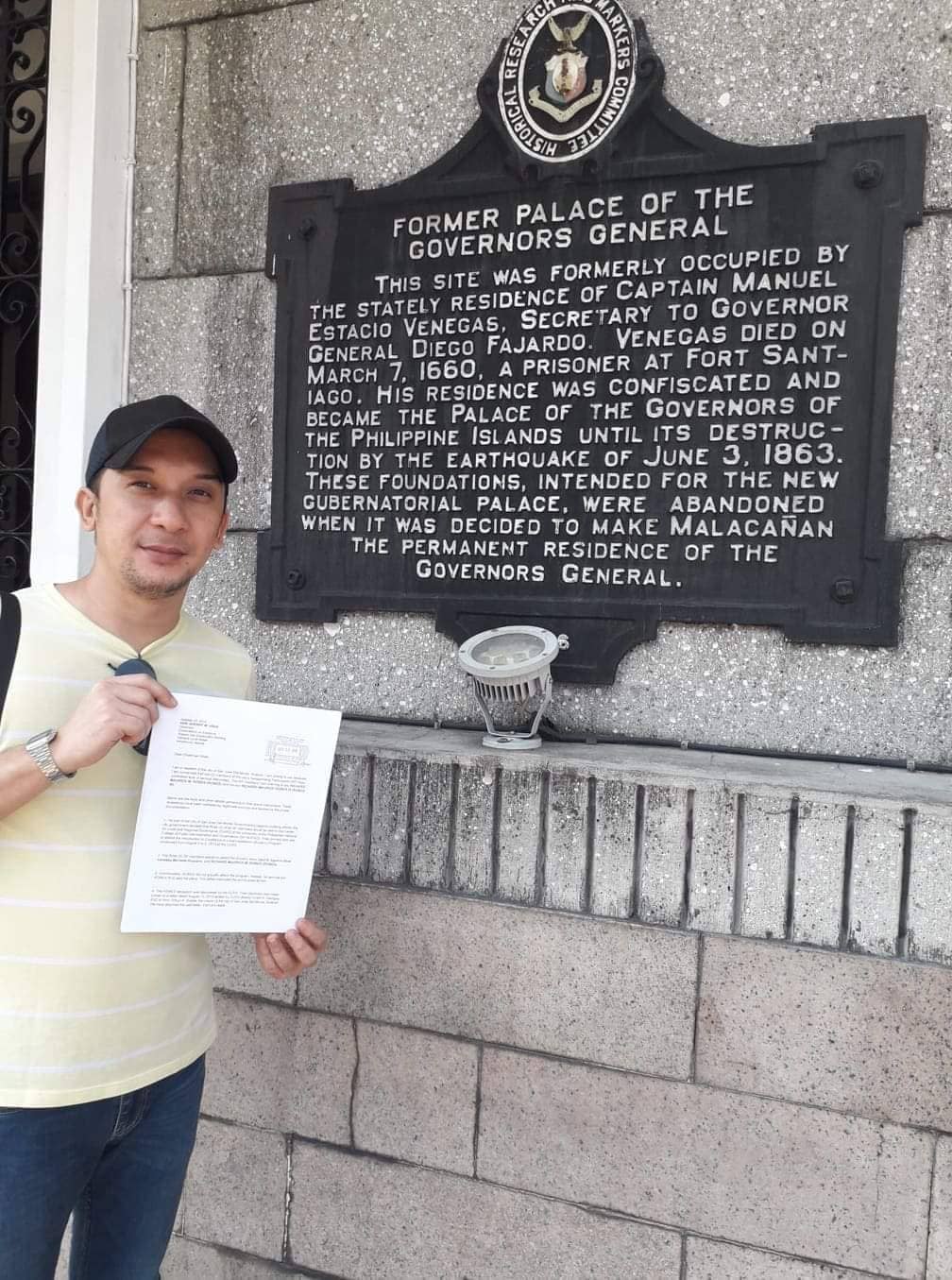 MANILA, Philippines—A resident of San Jose Del Monte City has asked the Commission on Elections and the Department of the Interior and Local Government to investigate two city councilors who allegedly conspired to fake a seminar attendance on local governance.

A letter from the University of the Philippines’ National College of Public Administration and Governance showed that the Center for Local and Regional Governance decided to withhold the certificates of completion given to the elder Robes because it was his son who actually attended the five-day training.

Robes was supposed to attend the seminar titled Introduction to Excellence in Local Legislation (ExceLL) Program conducted from August 5 to 9 at the CLRG as part of the city government’s capacity-building efforts.

“What the Robeses did violates the tenets of the Civil Service Commission and the standards of decency and excellence that we expect from our public servants. It is quite disturbing that they brazenly committed fraud this way,” Cruz said.

“I implore you to disqualify them from their positions as they have betrayed the people’s trust and have brought great shame to the city of San Jose Del Monte,” he said.

“They do not deserve to be SP members. There is no telling what other deceitful and fraudulanet acts they may be capable of,” he added.

Cruz earlier filed a complaint against the Robeses at the Office of the Ombudsman.