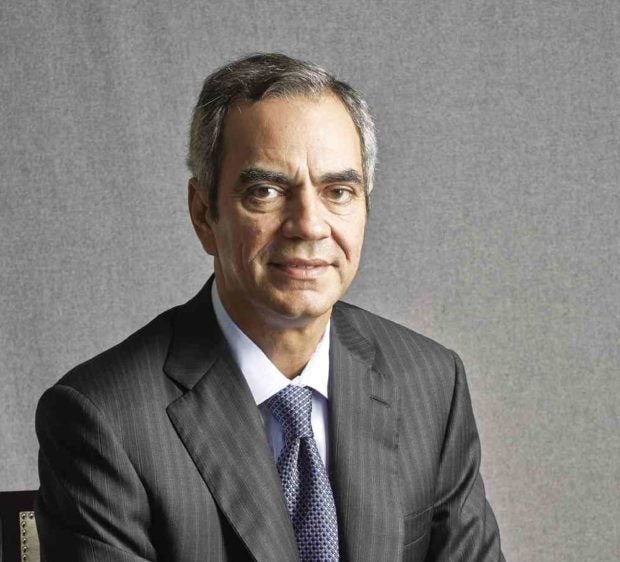 ILOILO CITY –– The power distribution firm owned by shipping magnate Enrique Razon Jr. is seeking the inhibition of an Iloilo Regional Trial Court (RTC) judge in the expropriation case it filed against distribution assets of a rival firm.

In a 21-page motion for inhibition filed on October 16 by its legal counsel Hector Teodosio, More Power Electric Corp. (More Power) asked Judge Daniel Antonio Gerardo Amular of the Iloilo City RTC Branch 35 to inhibit himself from the case alleging that the judge is biased against the company.

“From the foregoing, it is clear that the Presiding Judge is bias(ed) and has lost that indispensable requisite of due process where the proceeding must possess that requirement of cold neutrality of an impartial judge,” according to the motion.

Amular is presiding over the expropriation case filed by More Power against the Panay Electric Company (Peco).

More Power is seeking to expropriate Peco’s distribution assets valued at least P481,842,450 based on Republic Act 11212, which granted the company a 25-year franchise to distribute electricity in Iloilo City.

Peco’s franchise expired on Jan. 18 but the Energy Regulatory Commission (ERC) has granted a provisional Certificate of Public Convenience and Necessity to Peco to continue distributing power in Iloilo City to prevent any disruption of power supply to consumers amid the continuing legal dispute between the rival firms.

Peco has also questioned the constitutionality of provisions of More Power’s franchise before the Supreme Court.

Judge Yvette Marie Go, presiding judge of the Iloilo RTC Branch 37, who previously handled the case, granted the issuance of the writ of possession to More Power but has inhibited herself from the case, which was taken over by Amular.

In its motion, More Power alleged that Amular was delaying the proceedings of the case, especially the implementation of the writ of possession.

More power said that after depositing the required bond for the expropriation of Peco’s assets, it was only ministerial for the court to order placing the property covered by the order in More Power’s possession.

“Instead of performing and implementing what the law and the Rules of Court mandates (the implementation of the Writ of Possession), the Presiding Judge indulges in non-immediate matters,” according to the motion.

It cited the decision of Amular to summon representatives of the ERC to determine what assets of Peco will be subject to expropriation.

The company also cited in its motion the move of Amular to convene a private meeting with officials of the two companies without the presence of their respective lawyers.

The judge allegedly suggested to the two parties to enter into a settlement. More Power said the move was “dilatory to the benefit of (Peco).”

A hearing has been set on the motion for inhibition on Wednesday.