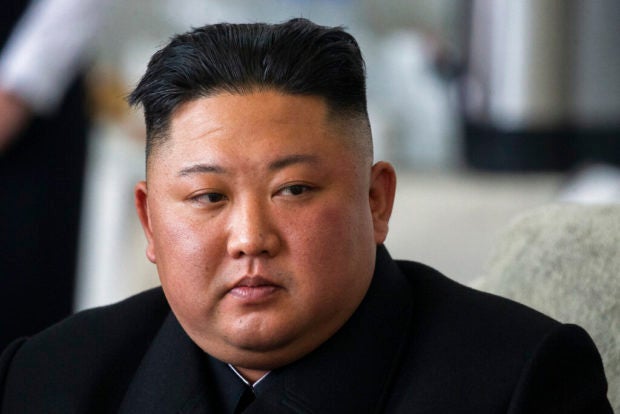 Pyongyang’s official Korean Central News Agency said Wednesday that Kim had visited the resort and described its facilities as “shabby” and lacking national character. The report said Kim criticized North Korea’s policies pushed under his late father as too dependent on the South.

Seoul suspended tours to Diamond Mountain in 2008 following a shooting death of a tourist. It can’t restart inter-Korean economic activities without defying sanctions against Pyongyang, which have been strengthened since 2016 when the North began speeding up its nuclear development.

Kim instructed officials to entirely remove the “unpleasant-looking facilities” built by the South after discussing the matter with South Korean officials and construct “new modern service facilities our own way that go well with the natural scenery of Mt. Kumkang,” the KCNA said.

“(Kim) said that the buildings are just a hotchpotch with no national character at all, and that they were built like makeshift tents in a disaster-stricken area or isolation wards,” the agency said. 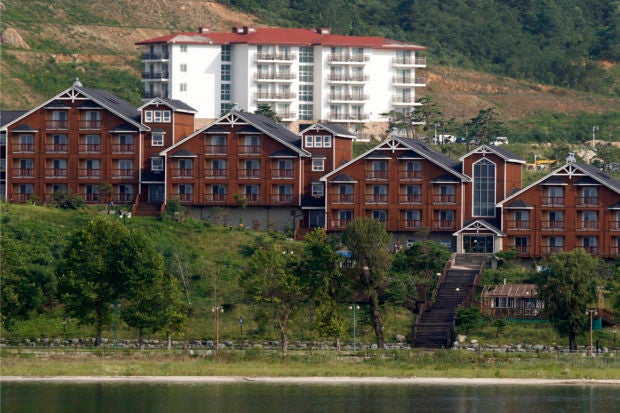 In a summit last September in Pyongyang, Kim and South Korean President Moon Jae-in vowed to restart South Korean tours to Diamond Mountain and normalize operations at an inter-Korean factory park in the North Korean border town of Kaesong, voicing optimism that U.S.-led sanctions could end and allow such projects.

Kim raised the subject again during his New Year’s speech this year, saying that Pyongyang was ready to restart the projects “without any precondition” while making a nationalistic call for stronger cooperation between the Koreas.

However, the projects remain shelved amid deadlocked nuclear negotiations between Washington and Pyongyang that have failed to produce a breakthrough that would justify an easing of sanctions.

The North in recent months suspended virtually all diplomacy and cooperation with the South while demanding that Seoul breaks away from ally Washington and restart inter-Korean economic activities. /kga