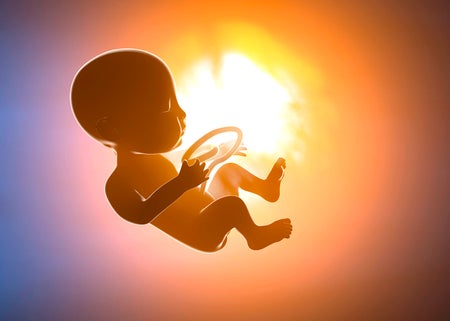 CANON CITY, Colorado — A Colorado woman suspected of trying to sell three human fetuses from the 1920s and a fetal skeleton online has been indicted in California on charges of violating a United States law prohibiting the transfer of human fetal tissue.

The case has been delayed until Nov. 20 in U.S. District Court in San Francisco, according to court records.

The fetuses are believed to be from stillborn infants from the 1920s, court records said.

Cain attempted in October 2018 to mail a package from Canon City in central Colorado to an address in the United Kingdom, according to a criminal complaint.

The package, labeled “school teaching aids and T-shirts,” caught the attention of U.S. Postal Service workers who noticed there was no signature on a customs form certifying the package did not contain dangerous contents, authorities said in the complaint.

An X-ray of the package revealed a human-like shape, according to U.S. customs agents at the San Francisco International Airport cited in the complaint.

Cain posted on Facebook that she acquired the fetuses from a university lab collection and was selling them for $20,000, the complaint said.

The specimens were traced to Creighton University in Omaha, Nebraska, the complaint said.

University policy calls for specimens that are no longer needed to be cremated and not sold, university officials told investigators. The university is cooperating with authorities, a spokesperson said.

A phone number for Cain could not immediately be located. IB/JB

Woman reunited with baby days after newborn stolen from her