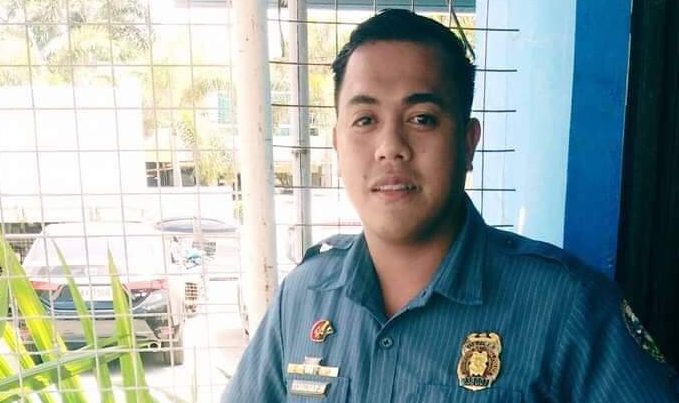 PLARIDEL, Bulacan –– A police officer was killed by a man, who had allegedly been threatening people with a shotgun on Friday night.

Police Corporal Danilo Tamaliluan was part of a team that responded to a complaint regarding Nesty Nacino, who was jailed in 2008 but was released from the Bulacan Provincial Jail in 2016 after being acquitted of a drug possession charge.

The suspect shot Tamaliuan in the face and exchanged fire with four other policemen as soon as he caught sight of the law enforcers.

Tamaliuan was rushed to Doctor Peralta Hospital, where he was declared dead on arrival.

His team members chased Nacino who hid inside a construction site. Nacino hurled a grenade, which did not explode, and was killed in the ensuing gun battle.

Bersaluna said the suspect may have been under the influence of a narcotic and possessed 66 sachets of what could be shabu (crystal; meth).

Nacino was under a drug watchlist./lzb