Mom finds out kid who she thought died 30 years ago is alive, thanks to DNA test 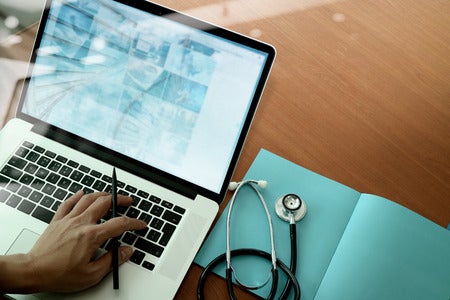 A mother has found out that her child, whom she thought died at birth some 30 years ago, is alive, after taking a DNA test.

Tina Bejarano, from California, USA, gave birth to a baby girl when she was only 17 years old, as per Fox-affiliate KMPH last Monday, Oct. 14.

Bejarano grew up with an abusive mother who did not support her pregnancy at the time. The mother had told Bejarano that the baby got sick and died minutes after it was born.

Months after losing her child, Bejarano tied the knot with her now-husband Eric Gardere. He is not the kid’s biological father, but nonetheless celebrated the child’s birthday with Bejarano every year since it supposedly passed away.

Bejarano admitted that she would “cry all the time” when the date of the child’s birth started to near.

Bejarano’s life changed after one of her children with Gardere urged her to take a DNA test. Following the test, she received an email from a certain Kristin from New Jersey.

According to Bejarano, the email said, “I think we need to talk, it says we’re related, and it says you’re my mom.” Apparently Kristin had also taken a DNA test and submitted the result to a database that tracks down potential relatives.

Bejarano realized that her mother had lied to her about the baby’s death, as per report. She said that her daughter, Kristin, now 29 years old, was adopted five days after her birth. The child was then raised in Las Vegas.

Keeping in contact with Kristin after the initial email, Bejarano discovered her daughter had transitioned into a man. He now lives in New Jersey with his wife and a child of his own.

Kristin and his mother are set to meet in person for the first time in November at Bejarano’s home in Los Banos in California.  Ryan Arcadio /ra