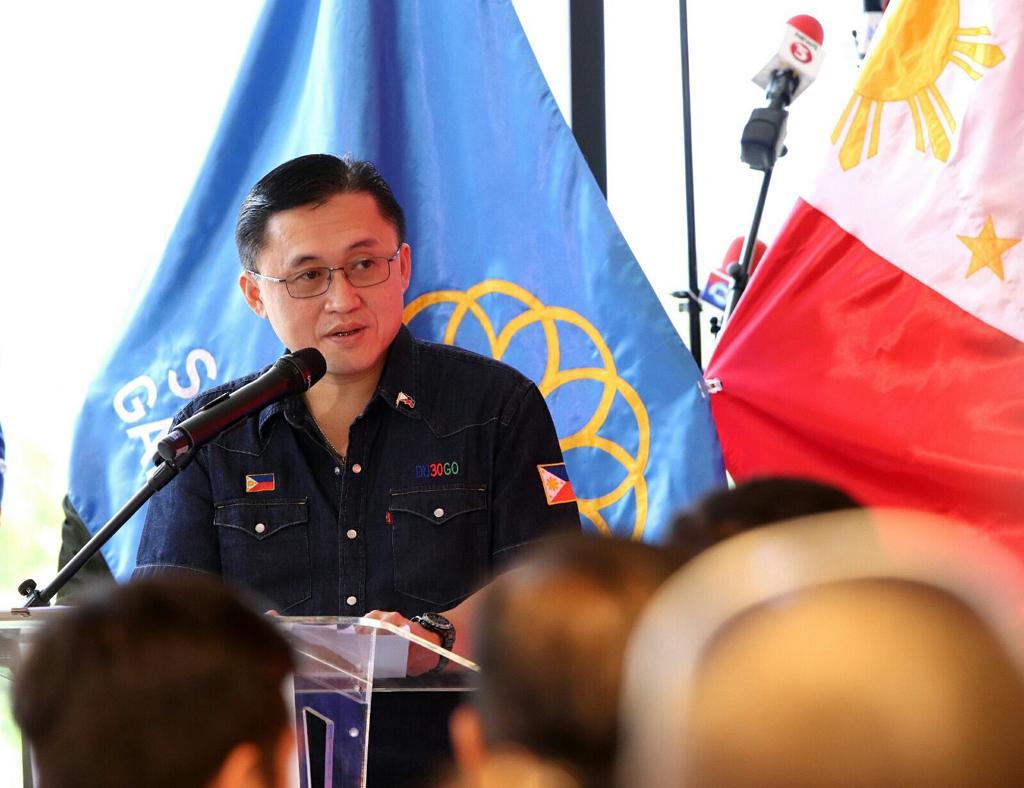 MANILA, Philippines — After conducting an ocular inspection of the New Clark City Sports Complex on Wednesday, Sen. Christopher Lawrence “Bong” Go, Senate Committee on Sports chair said the P13-billion complex is ready for the 2019 Southeast Asian (SEA) Games that the Philippines will be hosting.

“As planned and promised, the construction of the sports complex is right on schedule. It will no doubt be ready for the coming 30th Southeast Asian Games,” Go said.

“With these state-of-the-art facilities, we can show the athletes and guests from our neighboring countries that the Philippines is more than capable of hosting international sports events, and we can boost the morale of our own athletes so that they would perform to the best of their abilities and earn medals for our country,” he added.

The New Clark City Sports Complex includes a 20,000-seat athletics stadium, a 2,000-seat aquatic center with an Olympic-size pool, and seven buildings that can house athletes and officials during sports events. 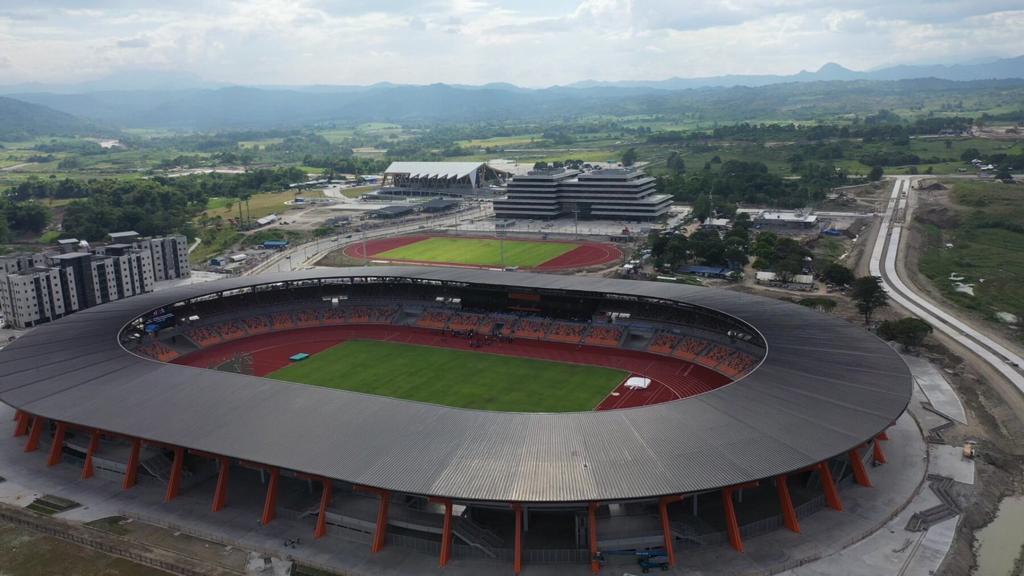 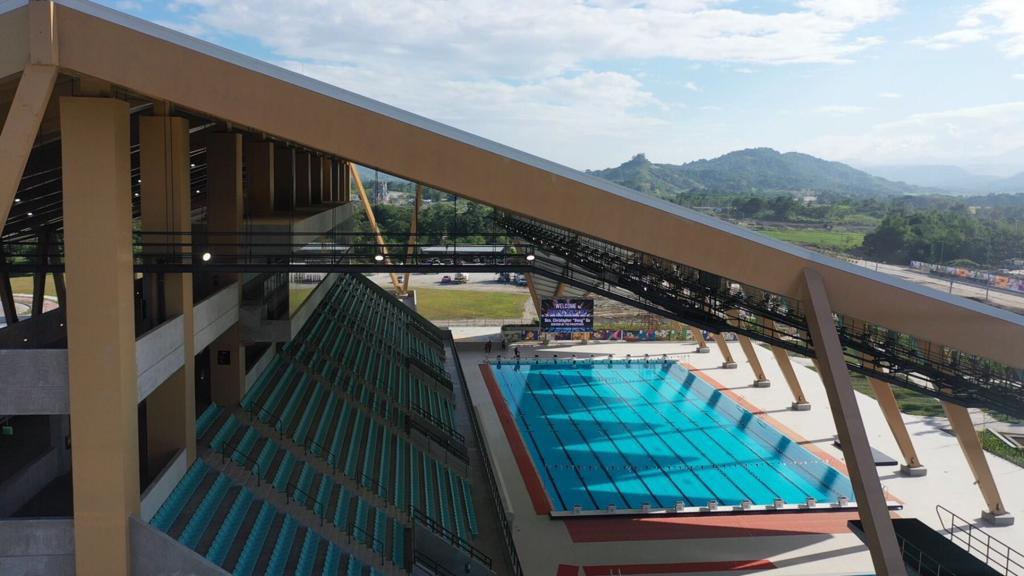 Go said that the prompt construction of the sports complex is proof that the current administration is serious in its goal to accelerate infrastructure in the country.

Go also shared in his speech that the Senate has been working on the proposed high school that will be built in New Clark City. “Isa ako sa mga author ng panukalang batas na naglalayong magtatag ng Philippine High School for Sports dito,” he said.

He added that he has coordinated with the Department of Education (DepEd), Philippine Sports Commission (PSC) and Bases Conversion and Development Authority (BCDA) and their response has been positive.

Go also congratulated in his speech the Filipino athletes who recently bagged medals in world championships, such as gymnast Carlos Yulo and boxer Nesthy Petecio.

He encouraged Filipino athletes to excel in coming competitions so that they would receive incentives under the National Athletes and Coaches Benefits and Incentives Act.

At a courtesy call with President Duterte and Senator Go later in the day at the Malacañang Golf Clubhouse, the athletes received their rewards, and the President gave an additional P1 million incentive each to Yulo, Petecio and Obiena and an additional P500,000 each to Marcial and weightlifter Diaz.