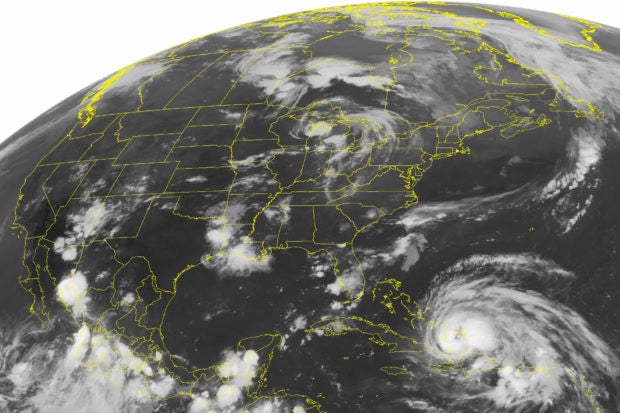 Read Next
LOOK: Aftermath of magnitude 6.3 quake in North Cotabato, nearby provinces
EDITORS' PICK
Things you can do with vivo Y02s’ upgraded 3GB+64GB storage
Labor groups slam planned importation of 450,000 MT sugar
House energy committee chair Arroyo bats for cheap electricity
Viral phone HONOR X9a 5G launched at P16,990
Philippines to offer VAT refund to foreign tourists by 2024
Novak Djokovic crushes Tsitsipas to win 10th Australian Open
MOST READ
Jaja Santiago acquiring Japanese citizenship, out for Philippine team–De Brito
Paolo Contis on real score with Yen Santos: What you see is what you get
A crown and sash, a necklace and a kulambo
PBA: San Miguel dominates Phoenix for winning start
Don't miss out on the latest news and information.