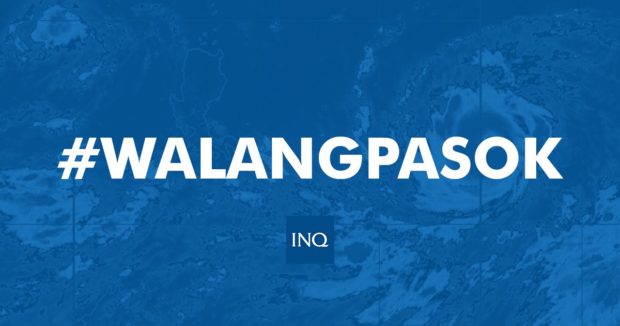 MANILA, Philippines — Classes in all levels in Kidapawan City are cancelled for Thursday, October 17, following a magnitude 6.3 quake that hit the city and other areas in Mindanao on Wednesday night.

Evangelista said that a rapid assessment team has been deployed to make rounds in the city and check status of residents and buildings.

There were no immediate reports of damage or injury from the quake,  Evangelista said in an interview over radio station DZMM.

Evangelista said evacuation centers have been opened to cater to affected residents, particularly hospital patients who evacuated the city hospital.

Additional evacuation centers will be opened and police officers have been deployed.