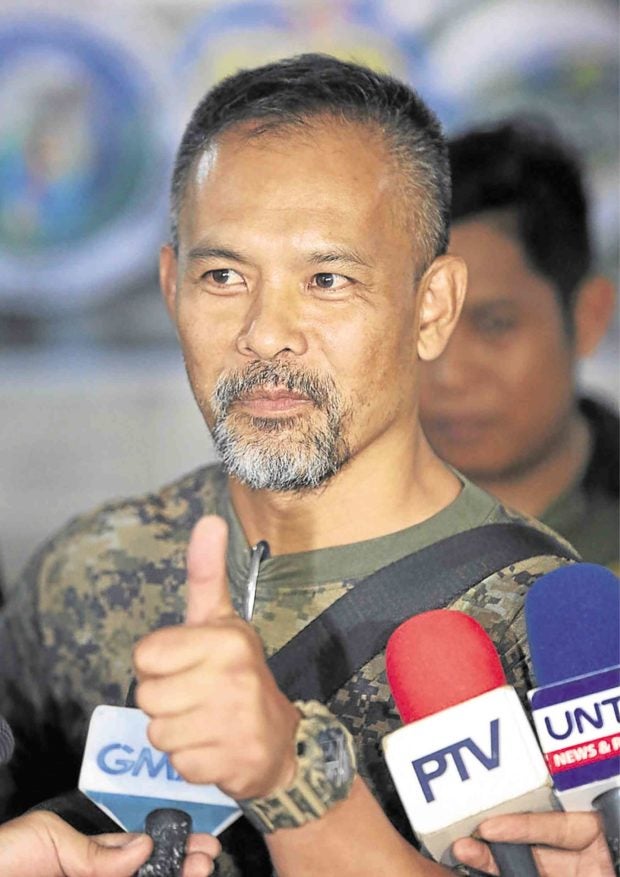 MANILA, Philippines — Bureau of Corrections (BuCor) chief Gerald Bantag’s tough anticorruption stance has not deterred some rich and influential inmates at the New Bilibid Prison (NBP) from offering money to errant personnel in exchange for some liberties.

“[Bribery attempts] are still very rampant,” Bantag told reporters last week. “[I have not gotten an offer yet] but they will definitely try it.”

“History repeats itself, right? Are we expecting good deeds from these drug lords? They will buy even the souls of people here [just to get by],” he added.

Earlier, Bantag warned corrupt BuCor personnel that they had better pack up their things and leave because he would get rid of them.

“All of us here are suffering from low morale,” said an employee who asked not to be identified for fear of a backlash. “Who would not be disheartened after your new boss said that 95 percent of us here were corrupt?”

Shortly after he assumed the bureau’s leadership, Bantag relieved over 300 correction officers and ordered them to undergo retraining.

“But definitely, there will be [BuCor personnel] who will be fired,” he said although he declined to give a figure pending an evaluation.

Asked if he had any idea how the over 31,000 BuCor personnel felt about his negative perception of most of them, Bantag replied: “It would be better to ask them yourself about their feelings.”

A BuCor employee admitted that there were scalawags among their ranks but stressed that their new boss “should not have generalized that all of us were crooks.”

At least 30 officials and personnel of the bureau were ordered suspended by the Office of the Ombudsman after a recent Senate hearing exposed alleged corrupt practices, including the sale to inmates of good conduct time allowance credits and hospital passes for up to P2 million.

This was not the first time BuCor personnel were sacked en masse. In July 2016, more than 300 Special Action Force troopers took charge of security at the NBP after over 200 BuCor officers had to undergo retraining for failing to stop the drug trade in the prison.

On Sunday, a visitor to the maximum security compound was arrested after guards found drugs and SIM cards in the food he was bringing to an inmate.