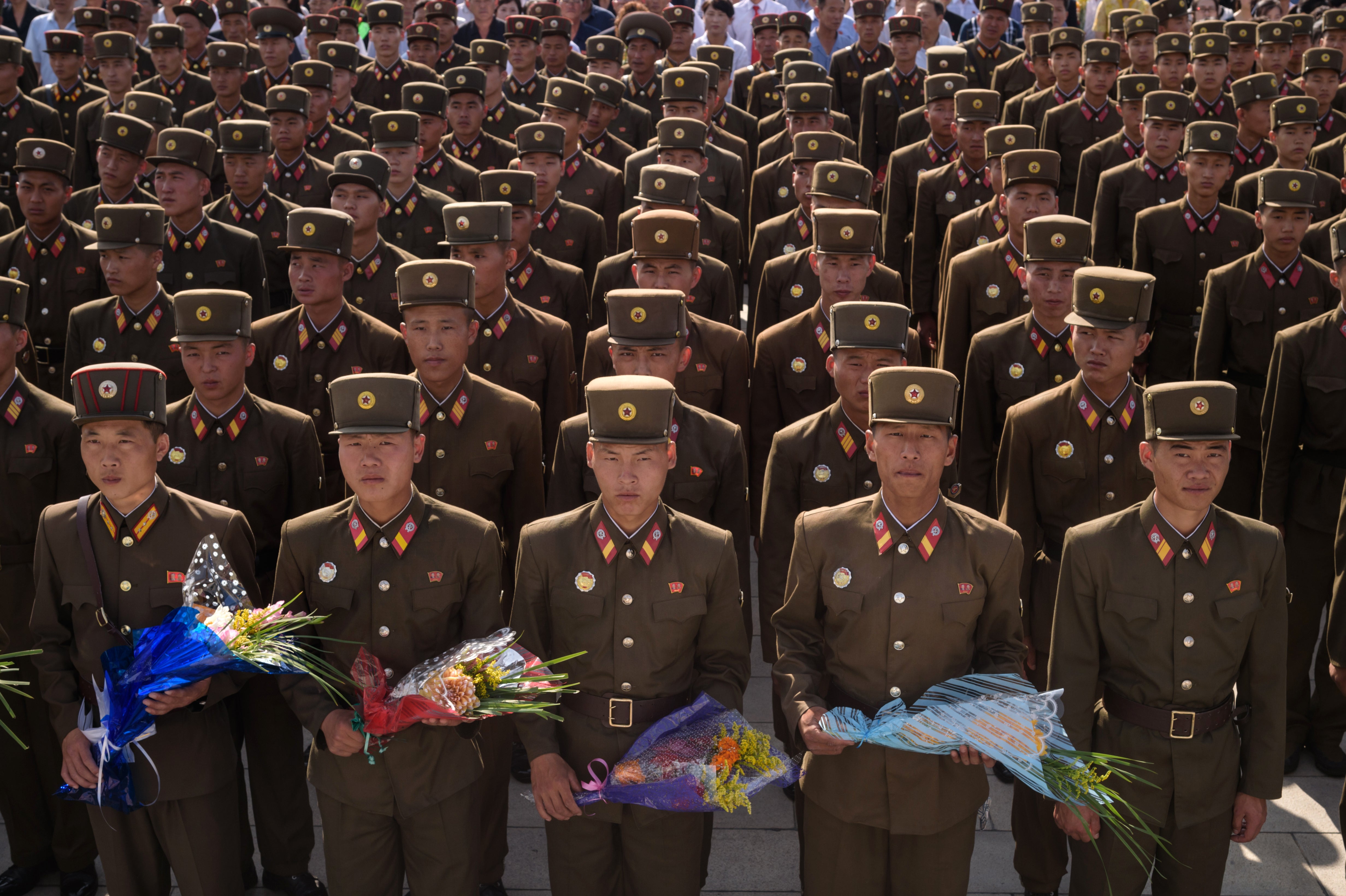 SEOUL — In a column on North Korean propaganda website Uriminzokkiri, Pyongyang made issue of the recent remark by US Marine Commandant Gen. David H. Berger, who said the joint military exercise of US and South Korean marines has continued, in a seminar.

”The US and South Korea’s military warmongers said they would postpone their joint marines corps exercise indefinitely, when leaders of US and North Korea met in June last year, as if to show that they were trying to follow through their agreement with us,“ the column read.

”But (Berger’s remark) shows the world that it was only a show to deceive us and the international society.“

The column also stressed that the joint military exercise of the US and South Korea is aimed at attacking the North, and the “culprit” sabotaging peace and stability in the region is clear to the world.

After working-level negotiations between Pyongyang and Washington broke down early this month, North Korea has been pressuring South Korea and the US.

Korea Central Television, Pyongyang’s state-operated broadcaster, also reiterated Sunday the criticisms against South Korea’s import of US weapons. It said the US is trying to turn the Korean Peninsula into a fighting field for their national interest.

Meanwhile, on Saturday, South Korea’s former Unification Minister Jeong Se-hyun raised the possibility that the US and North Korea may be able to hold a third summit in November.

In a press meeting of Korean correspondents in the US, Jeong said the US and North Korea are likely to resume working-level negotiations within three to four weeks, and that a third summit between US President Donald Trump and North Korean leader Kim Jong-un would be possible within November.

“If the (negotiation) continues to next year, Trump would lose the opportunity to use the deal as his feat in the next presidential election,” Jeong explained.

“Kim would also be aware of that and would have made the decision to end the discussion within this year. But they do not have to go easy with the US from the beginning.”

Jeong added that they would have discussed the next round of working-level talks under the table, as the US said it has taken up Sweden’s invitation to return to resume the negotiation in two weeks. Working-level talks were held in Stockholm on Oct. 5.