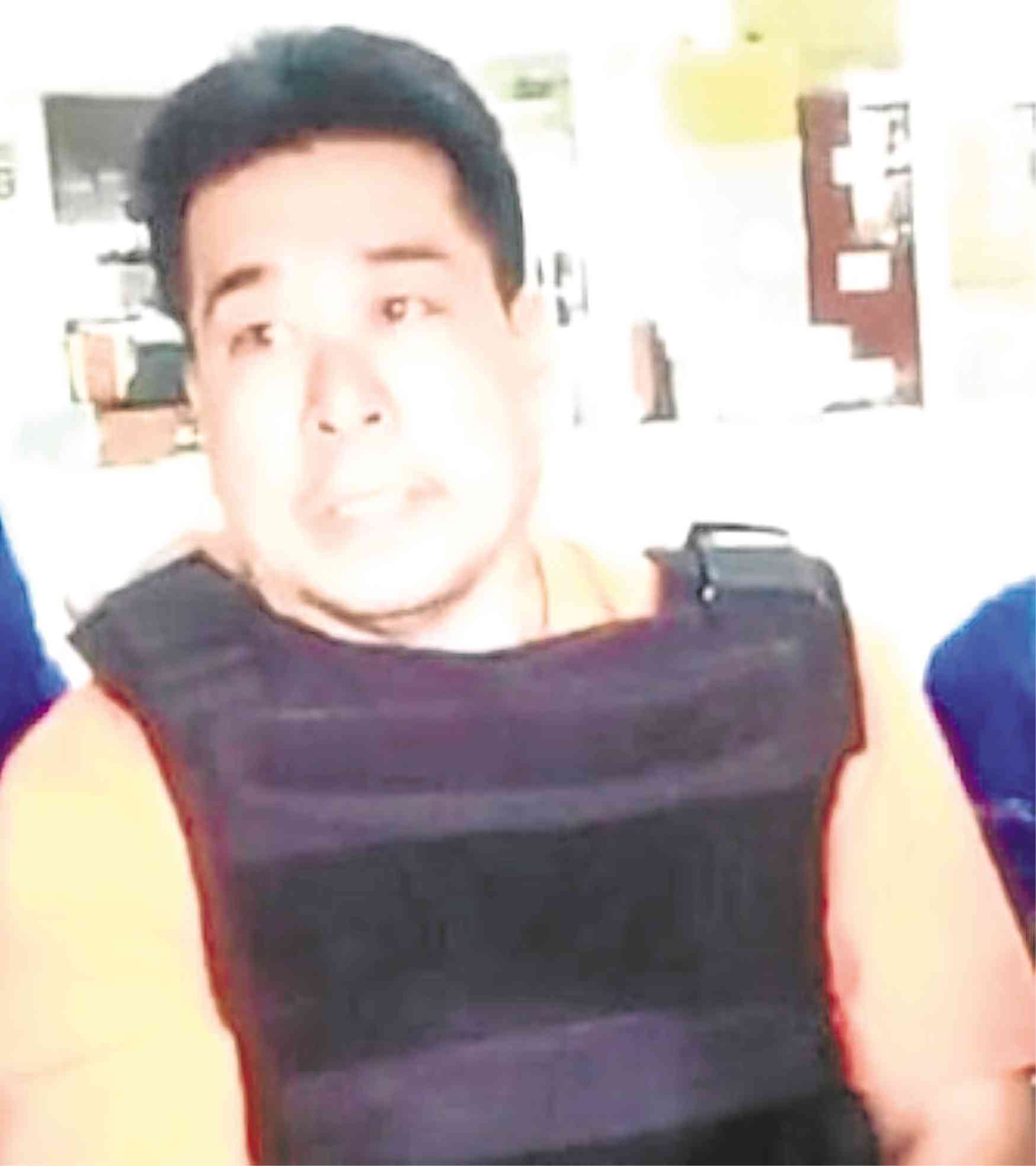 OLONGAPO CITY—After pleading guilty to the slaying of businessman Dominic Sytin, the confessed gunman told the court on Wednesday how he and his two coaccused planned the murder.

Edgardo Luib, who stood trial before Judge Richard Paradeza of the Olongapo City Regional Trial Court Branch 72, maintained his initial narrative when he again took the witness stand during the third and last hearing.

Paradeza set the promulgation of the judgment on Nov. 20, a week before Sytin’s first death anniversary.

In his extrajudicial confession, Luib tagged Dominic’s younger brother, Dennis, as the mastermind in the killing.

Until his death, Dominic, 51, was president and founder of United Auctioneers Inc. (UAI) in Subic Bay Freeport. He was gunned down by a lone assailant on Nov. 28 in front of a hotel inside the free port.

Luib also implicated Oliver Fuentes alias Ryan Rementilla, a former employee of Dennis at UAI, in the slaying. He said Fuentes acted as the middleman.

Luib entered the guilty plea during his arraignment on Aug. 28. He later told reporters that he admitted killing Sytin after his conscience bothered him.

Luib said Dennis ordered the hit on his brother. Dennis, however, denied this and said he did not know Luib.

At the end of the trial on Wednesday, Luib told the court how the killing was planned. He also identified the other people who, he said, were responsible for the murder.

“[Luib] is credible because he was part of the plan. He actually executed the plan of killing Dominic Sytin,” Senior Deputy State Prosecutor Richard Anthony Fadullon later told reporters here.

Although Luib had confessed to the killing, he remained as one of the accused, the prosecutor said. He said Luib’s testimony had strengthened the prosecution’s case against Dennis and Fuentes, who both remained at large.

“[Luib] was there [at the crime scene] not because he was just a witness but because he was the one who committed the crime. It cannot get more credible than that, so it’s going to be very helpful as far as the prosecution is concerned,” Fadullon said.

“As for the other accused who are yet to be arrested, we will need to give them their day in the court,” he said. —JOANNA ROSE AGLIBOT