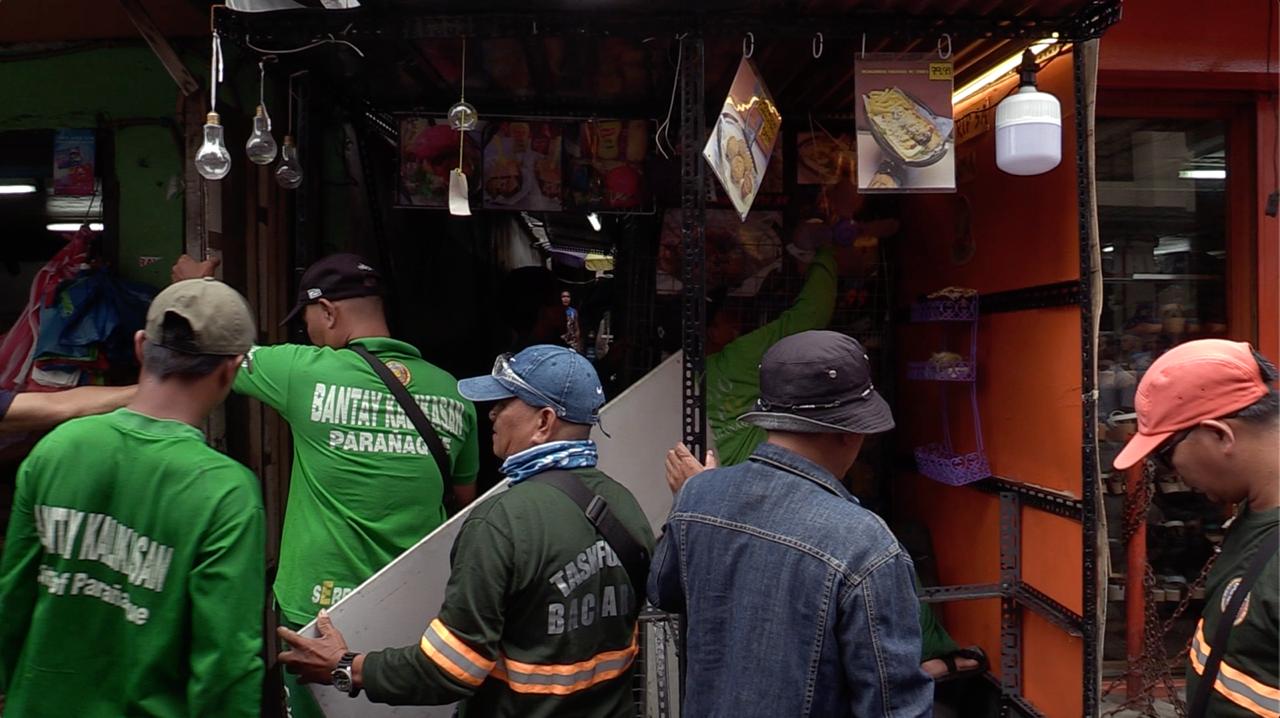 MANILA, Philippines — Four Metro Manila cities got medium compliance ratings for their participation in the 60-day road clearing operations, the Department of the Interior and Local Government (DILG) said on Friday.

In a press conference, Interior Secretary Eduardo Año first classified the participating local government units (LGUs) as having high, medium or low compliance ratings. This was based on how well the involvement of the LGU was in the government’s road clearing operations.

The cities of Pasig, Muntinlupa, Manila and Quezon were given medium compliance ratings.

Taguig City was the sole recipient of a low compliance rating.

However, DILG Spokesperson Jonathan Malaya said Taguig, as well as the other cities which got low-compliance ratings, may be reevaluated.

[Actually these LGUs, we’ll talk to them and ask them “Why were you rated low?” These were the standards that we’ve set, why weren’t you able to meet it?]

He added that the DILG may likely reevaluate the low-rated cities by December this year so they could move up to a medium compliance rating.

In a statement from the Manila Public Information Office, the local government of Manila said it is “thankful” for DILG’s rating and that it will pursue its cleaning operations in the city.

“Clearing and cleaning operations will not stop even after the 60-day deadline set by the DILG,” read the statement sent to reporters.

Muntinlupa Public Information Officer Tez Navarro told INQUIRER.net in a text message they have yet to receive the final result on the road clearing operations in their city.

In a text message to INQUIRER.net, Taguig government said it has “yet to be furnished by DILG of the copy of the evaluation” but noted that it would continue its mobility plan to clear major roads of obstructions.

In the same statement, Taguig City Mayor Lino Cayetano said the city government will pursue its road clearing procedure even after the 60-day deadline set by the DILG has lapsed.

“The clearing of Taguig roads will continue beyond the 60 days because we are serious with the goal of creating pedestrian-centered communities where residents and visitors can walk from one destination to another safer and faster,” Cayetano said.

Meanwhile, INQUIRER.net has reached out to both Pasig and Quezon City LGUs, but have yet to get a reply as of writing.

Last July, the DILG issued a memorandum circular which ordered all LGUs to clear major roads of illegal structures and other obstructions, including illegal vendors, to ease vehicular traffic. The 60-day deadline ended on September 29. /muf