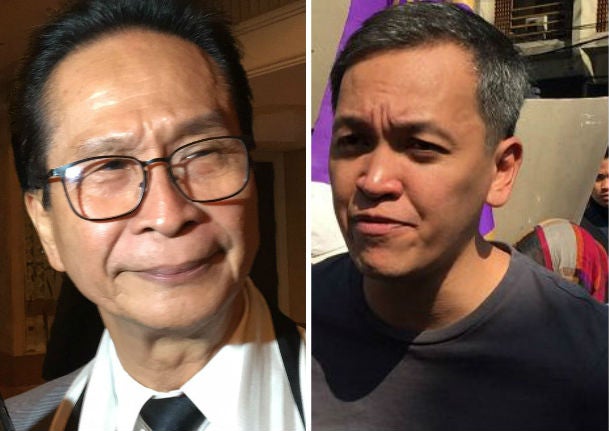 Reyes, whom Panelo refuted on claims that there is a transport crisis, noted that the cabinet official is already late for work after arriving at the palace complex by 8:30 a.m.

“Congratulations Sec. Panelo for arriving in one piece in Malacañang after nearly 4 hours of commute! Medyo late na kayo kung government time yan,” Reyes said in a message to reporters.

“Just the same, we hope this experience underscored the fact that there IS a mass transport crisis and that long term solutions are needed. I don’t think you’d be doing the same commute for the rest of the month, so let’s just call a spade a spade,” he added.

Panelo previously took on the challenge from Anakbayan youth leader Alex Danday, after the spokesperson said that there is no mass transport crisis as commuters are still able to reach their destinations. He said that while there are problems, it cannot be considered a crisis yet.

READ: Palace: No mass transport crisis yet in Metro Manila